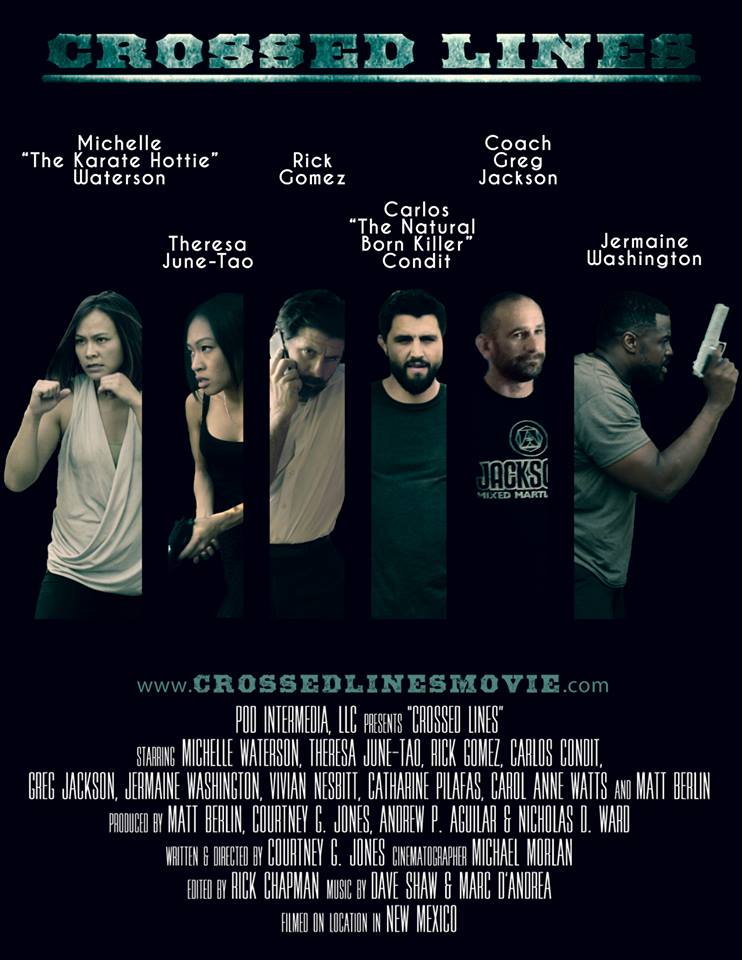 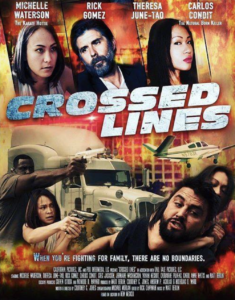 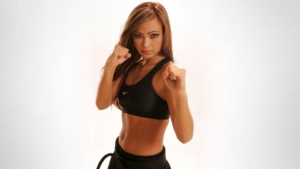 SYNOPSIS: An Action-Thriller about two cousins on either side of the law who must come together to find a family member who was caught up in an international human trafficking ring.

Check out the Trailer over at the film’s OFFICIAL WEBSITE.

But before throwing it down on-screen, the ‘Karate Hottie’ is scheduled to throw it down FOR REAL in the octagon against Paige Vanzant at UFC ON FOX 22 on December 17th! Check out the gorgeous Poster for the event created by graphic artist BOSSLOGIC INC. 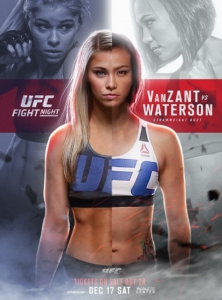