UPDATE: Check out the Trailer for ACTS OF VENGEANCE (formerly known as ‘Stoic’)!

TIM MAN (Boyka:Undisputed) is handling the action choreography, who is pictured below with Banderas (left) and Florentine (right). 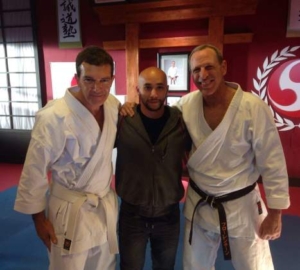 The film follows “a fast-talking lawyer who transforms his body and takes a vow of silence, not to be broken until he finds out who killed his wife and daughter and has his revenge.” 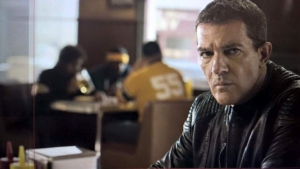