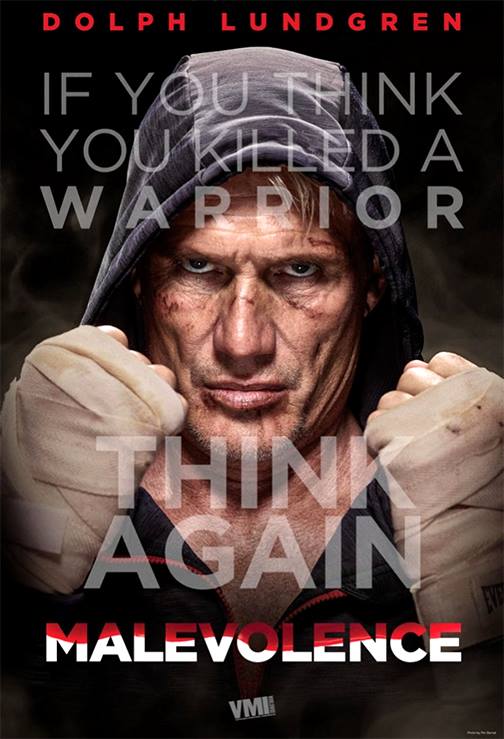 Action stars DOLPH LUNDGREN (The Expendables) and SCOTT ADKINS (Boyka: Undisputed) is set to team up for the fourth time in the action thriller MALEVOLENCE. The duo previously worked together on 2012’s ‘The Expendables 2’, ‘Universal Soldier: Day of Reckoning’ and 2013’s ‘Legendary’.

‘Malevolence’ follows “a fighter (Lundgren) who loses his wife and daughter after a deal with the mob goes sour. Now out for revenge, he’s up against cold-blooded fighters, a corrupt police officer (Adkins), and the limitless resources of a crime boss”.

Along with starring in the film Lundgren is also in charge behind the camera as director.