UPDATE: Latest batch of Character Posters along with the FULL Trailer! 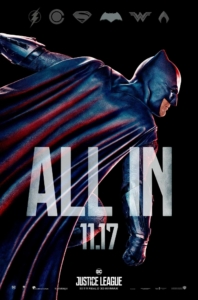 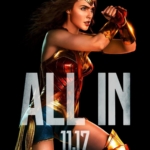 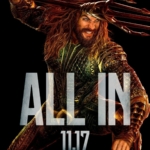 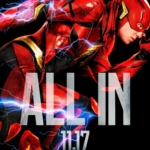 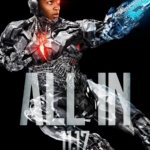 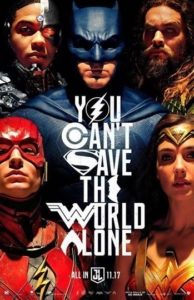 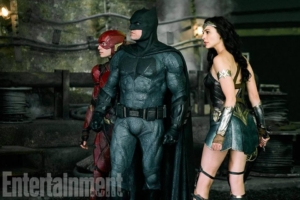 UPDATE: Director ZACK SNYDER is taking a leave of absence from his duties on JUSTICE LEAGUE due to a family tragedy. Snyder’s daughter Autumn Snyder passed away by suicide back in March at the age 20. The director released the following statement:

“In my mind, I thought it was a cathartic thing to go back to work, to just bury myself and see if that was the way through it. The demands of this job are pretty intense. It is all-consuming. And in the last two months, I’ve come to the realization … I’ve decided to take a step back from the movie to be with my family, be with my kids, who really need me. They are all having a hard time. I’m having a hard time.”

Taking over for Snyder is none other than JOSS WHEDON (Avengers), who recently made headlines by signing on to direct the upcoming ‘Batgirl’ film in the same DC Cinematic Universe.

Filming on ‘Justice League’ is pretty much completed. Whedon will now oversee post-production and additional scenes that he personally wrote.

The film is set for release on November 17th. 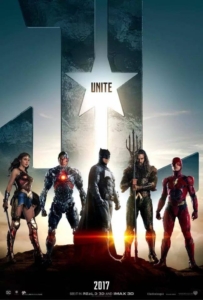 UPDATE: Check out the awesome new ‘Batman’ Teaser Trailer for JUSTICE LEAGUE below! The FULL Trailer will be dropping this Saturday. 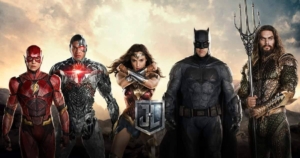 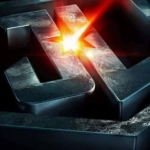 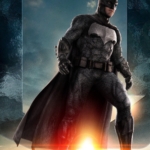 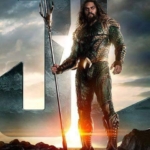 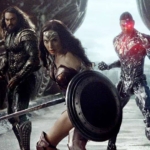 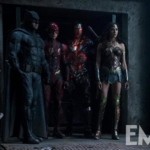 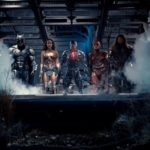 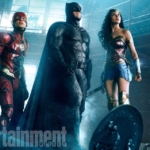 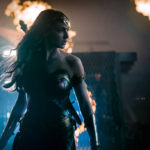 UPDATE: Take a FIRST LOOK at AMBER HEARD as Queen of Atlantis ‘Mera’! 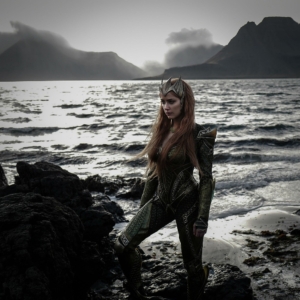 And here is a brighten up version. 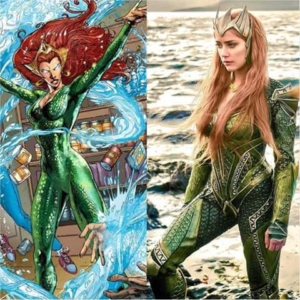 Looks like Snyder have nailed it again with the comic-accurate costume.

UPDATE: As production have wrapped in the UK, director ZACK SNYDER shared a special behind-the-scene look at JUSTICE LEAGUE!

The wait is OVER. The first footage from the JUSTICE LEAGUE have been released via Comic-Con!

SYNOPSIS: Fueled by his restored faith in humanity and inspired by Superman’s selfless act, Bruce Wayne enlists the help of his newfound ally, Diana Prince, to face an even greater enemy. Together, Batman and Wonder Woman work quickly to find and recruit a team of metahumans to stand against this newly awakened threat. But despite the formation of this unprecedented league of heroes—Batman, Wonder Woman, Aquaman, Cyborg and The Flash—it may already be too late to save the planet from an assault of catastrophic proportions.

BEN AFFLECK, HENRY CAVILL and GAL GADOT returns to reprise their roles as the DC Trinity, ‘Batman’, ‘Superman’, and ‘Wonder Woman’. Joining them are JASON MAMOA as ‘Aquaman’, RAY FISHER as ‘Cyborg’, and EZRA MILLER as ‘The Flash’, AMBER HEARD as ‘Queen Mera’, J.K. SIMMONS as ‘Commissioner Gordon’, and WILLEM DAFOE in an unspecified role.