UPDATE: The Teaser Trailer is here along with the latest images! 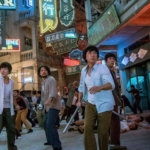 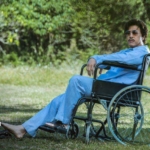 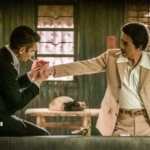 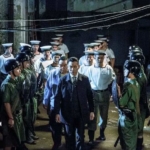 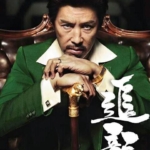 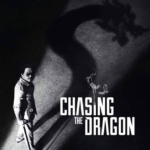 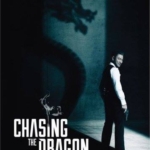 WELL GO USA has acquired the rights to CHASING THE THE DRAGON for English speaking territories including North America, the UK, Australia, and New Zealand.

They are the same distributor behind the North American release of ‘Ip Man 3’.

UPDATE: Martial arts star PHILIP NG (Birth Of The Dragon) just shared an on-set image (via his Instagram) of him with lead actor DONNIE YEN! 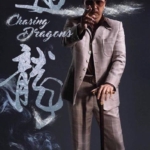 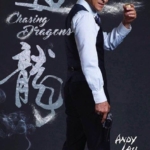 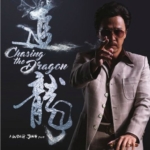 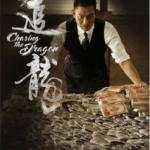 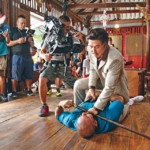 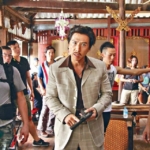 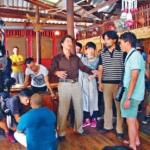 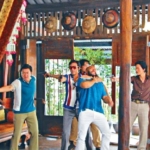 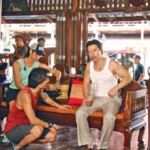 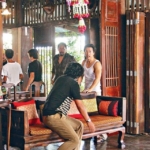 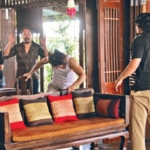 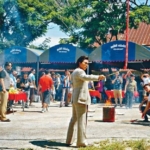 You can rest assured that there WILL BE ACTION in the film. Just not your typical flashy stuff that you are use to seeing from Donnie. Expect more hack-em slash-em type gangster brutalness.

UPDATE: The FIRST image from the set featuring DONNIE YEN and ANDY LAU! 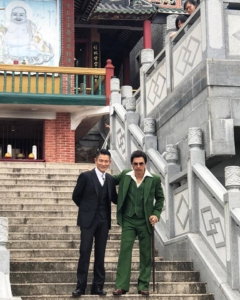 UPDATE: Star DONNIE YEN recently attended the “Save The Children” event as the new ambassador and he was asked about ‘Chasing The Dragon’ and if he was “itchy” from not having to fight.

Yen responded: “I can’t be happier about not having to fight, it’s a new challenge. I haven’t run into this genre before. I like to challenge myself. As an artist I have to have the guts and the courage in order to improve. I look forward to working with (Andy) Lau Tak Wa for the first time very much.”

It looks like the film is more of a character driven drama (similar to the original) with the action taking a back seat.

After filming in Thailand, ‘Chasing The Dragon’ will resume production in Hong Kong today.

Another day, another DONNIE YEN project is apparently in the works! Yen have accepted the leading role to play notorious real life gangster ‘Ng Sek-Ho’ in CHASING THE DRAGON. 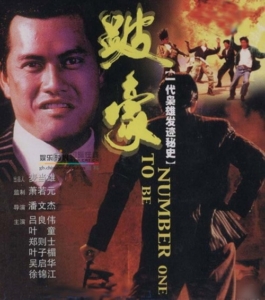 ‘Chasing The Dragon’ is an updated remake of the 1991 classic ‘To Be Number One’ starring Yen’s ‘Flashpoint’ co-star Ray Lui. The original follow “a peasant named Ho who travels to Hong Kong from mainland China looking to succeed in the criminal underworld. The streets already run rampant with Triad gangs, so Ho makes a deal with Boss Kun. If he can seize control of the district of Sham Shui Po from Kun’s rivals, he will be put in charge of it. Ho accomplishes this feat violently, and his cold-blooded ruthlessness helps him rise up through the syndicate’s ranks. Unfortunately, his vices threaten to bring him down.”

The film will be produced by WONG JING (Once Upon A Time In Shanghai) with Hong Kong superstar ANDY LAU (The Bodyguard) in talks to join the cast. Behind the camera will be cinematographer JASON KWAN (Cold War 2) taking on directing duties for the first time.

‘Chasing The Dragon’ is set to begin shooting next month.

This project will push the previously announced ‘Wisely‘ to the back-burner along with Yen’s long list of other upcoming projects including ‘City Of Darkness‘ (which is also rumored to co-star Andy Lau), ‘Dragon City’, ‘The Master’, ‘Noodle Man‘, ‘Ip Man 4‘, ‘Flashpoint 2‘, and the still unreleased second part of ‘Iceman‘.