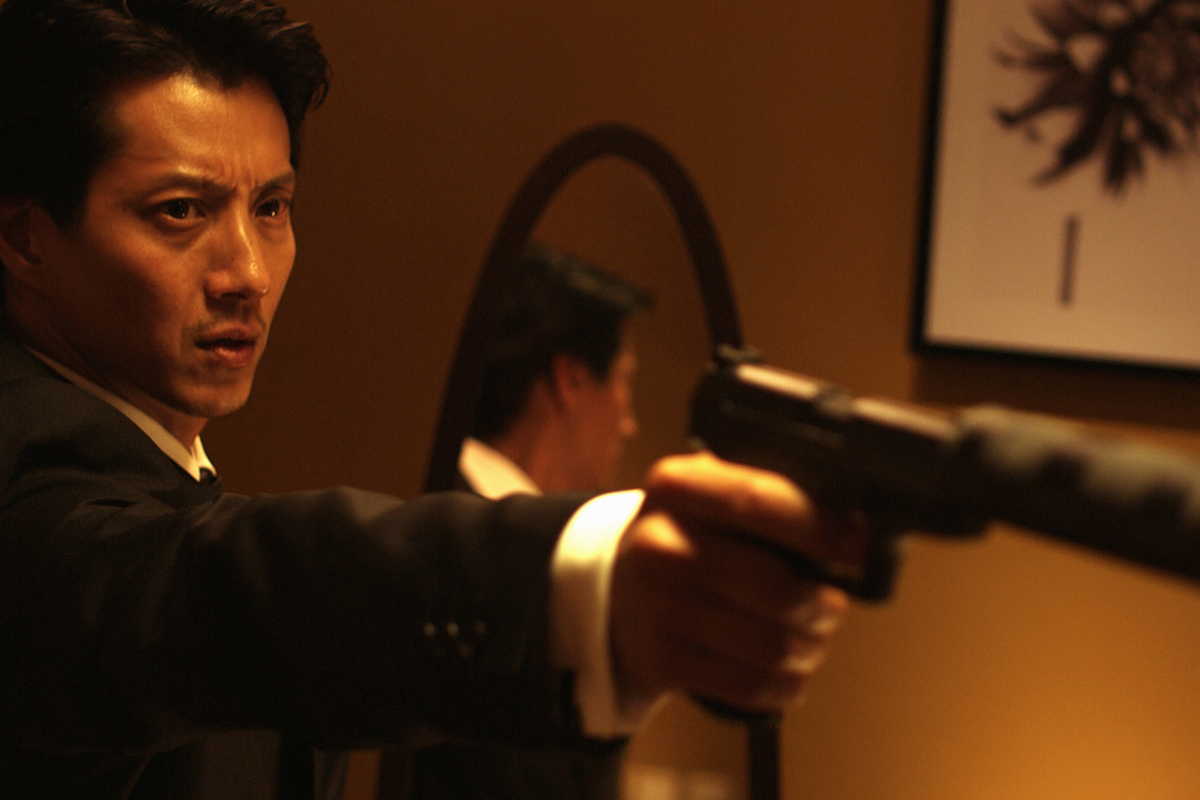 Based on Richard H. Dillon’s 2012 novel, ‘Hatchet Men: The Story of the Tong Wars’, the feature film have tapped WILL YUN LEE (The Wolverine, The King Of Fighters) as their leading man.

HATCHET MAN follows “the conflicts between rival gangs ripped through San Francisco’s Chinatown, the Chinese inhabitants lived under a reign of terror. Opium was abundant as were “slave girls,” women imported for the purpose of prostitution. At the center was Little Pete (Lee). With his command of the English language, his incredible ability to fight, mixed with his sociopathic charisma and lack of fear, he ran Chinatown and manipulated the corrupt American politicians. From it, he built a criminal empire.”

Describing the film’s action, Lee stated: “Finding a world where you can bring the kinetic energy of ‘The Raid’ and the texture of ‘Boardwalk Empire’ is an exciting project to be a part of.”