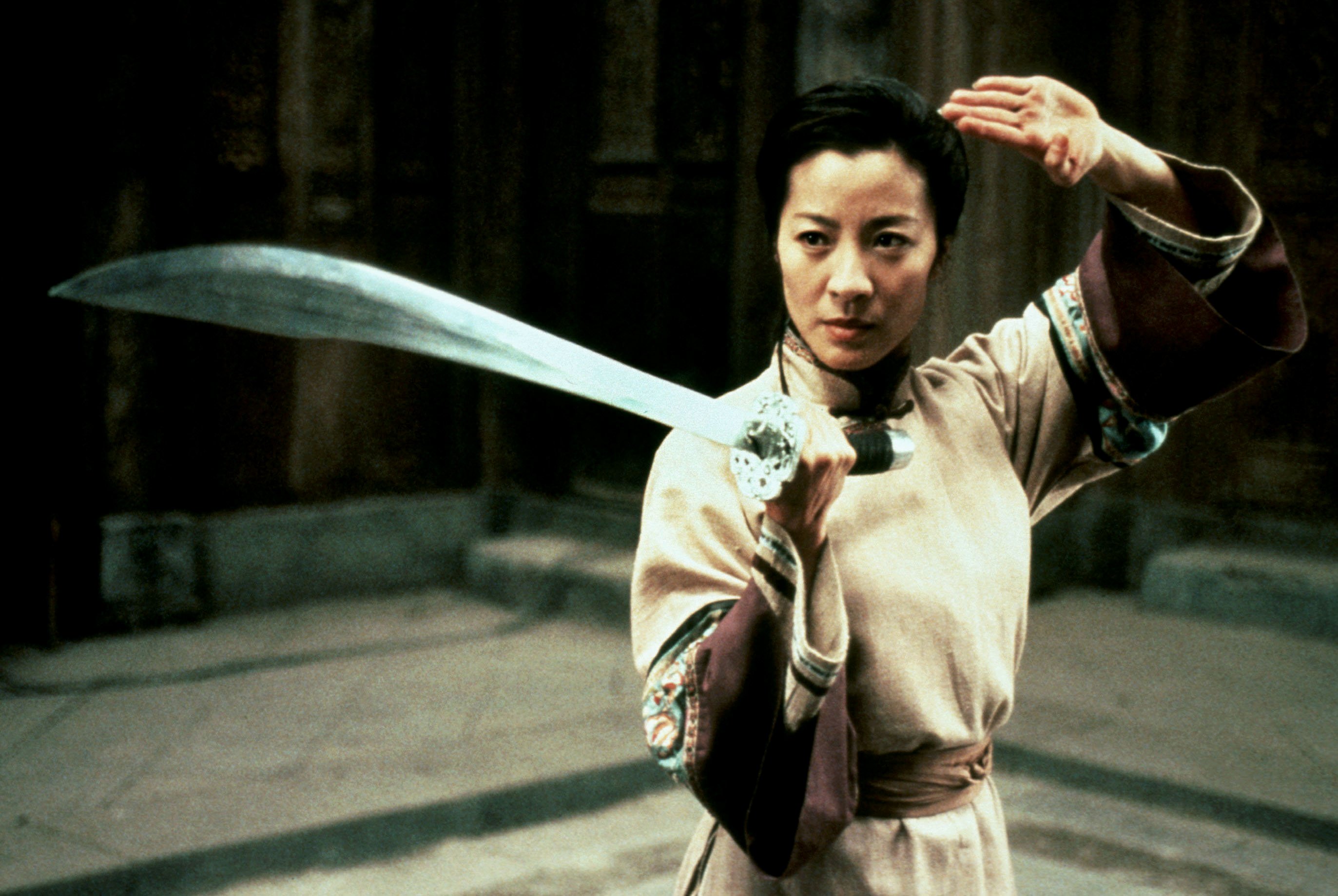 UPDATE: Apparently there have been words that Charlie have joined as a Co-Producer/2nd Unit Director, NOT the Action Director. This is what Charlie stated on his official FB page: “Location Scouting For Crouching Tiger in Aukland – NZ.
Correction: I’ll be there mainly as a co-producer and 2nd unit director. Not the action director!!”

CROUCHING TIGER, HIDDEN DRAGON 2: THE GREEN DESTINY starring DONNIE YEN, MICHELLE YEOH, and NICHOLAS TSE has gotten a new action director in CHARLIE NGUYEN. For those unfamiliar with his work, Charlie along with his brother/martial arts star JOHNNY NGUYEN, teamed up to put Vietnamese action cinema on the map with the spectacular action film THE REBEL. 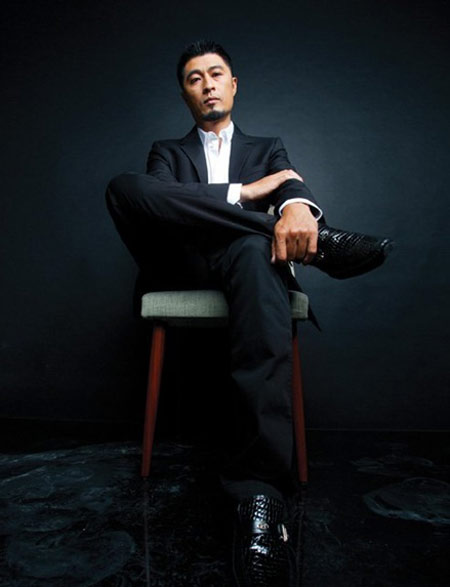 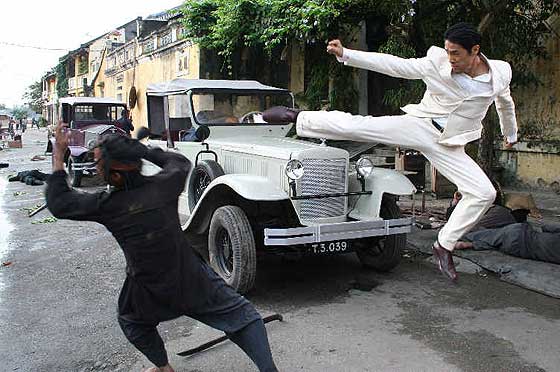 The Nguyen brothers teamed up again to deliver the hard core Vietnamese action film CHINATOWN aka BUI DOI CHO LON. Due to censorship issues in Vietnam, the film was unfortunately banned due to the ultra violent action and the gangster nature of the film. 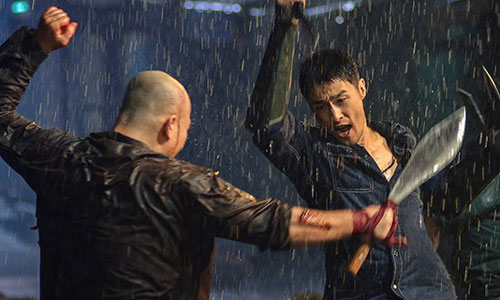 Director YUEN WOO PING initially planned to do double duties (directing and action choreographer) on ‘Crouching Tiger, Hidden Dragon 2’, but with Charlie coming on board he can now fully focus on directing. This will be the first time in 21 years (1993’s Iron Monkey) since Woo Ping and star Donnie Yen has been able to work together. One of the main reason Donnie agreed to join this film was to finally work again with the man who discovered him. 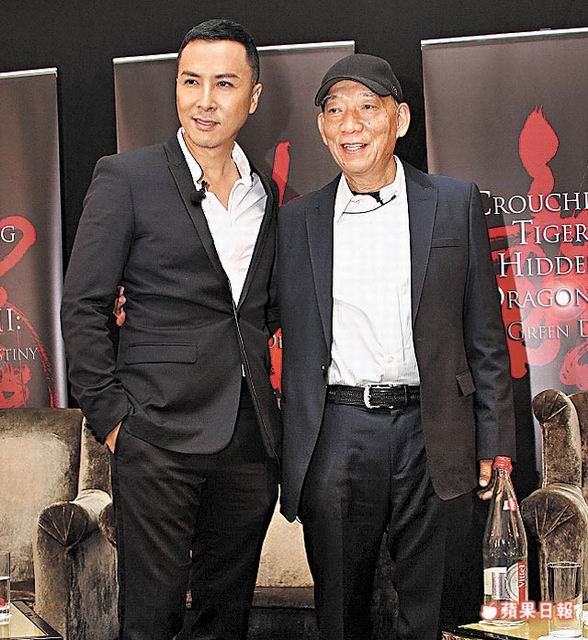