UPDATE: The Official Trailer is here! 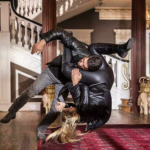 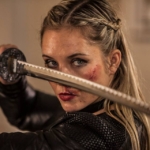 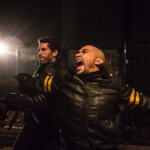 UPDATE: Check out this awesome behind-the-scene video of the action via SCOTT ADKINS’ Instagram!

#accidentman behind the scenes sneak peak. My dream project is finally a reality. I guarantee my fans will LOVE this movie. 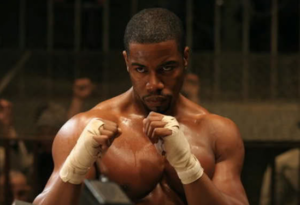 In addition to that, Adkins is also bringing fight choreographer TIM MAN (Ninja: Shadow Of A Tear, Boyka: Undisputed) on-board.

The cast and crew of this film alone will no doubt get action fans to salivate.

Currently seen on the big screen as the menacing henchman ‘Lucian’ in Marvel’s ‘Doctor Strange’, SCOTT ADKINS have signed up to star in another comic book adaptation ACCIDENT MAN. 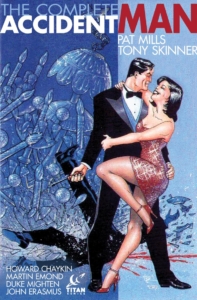 The UK comic written by Pat Mills in the early 90s follows “the life of Mike Fallon, a high-class hitman. Fallon was known for making his murders look like accidents, often going to extravagant lengths to do so. Fallon is also noted for his love of high living and glamorous girlfriends. Mike Fallon’s, “I don’t give a damn” attitude to his hits was changed the day his ex-wife(a would-be Greenpeace activist) was murdered. Fallon then went on a murderous rampage to find out who paid the contract on his girlfriend and who actually made the hit.” 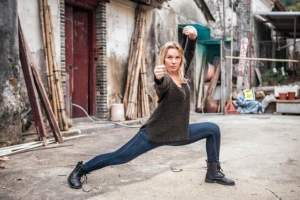 See Adkins speak a bit about this passion project below.