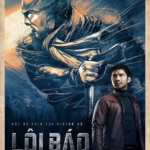 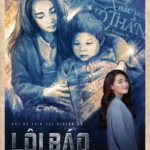 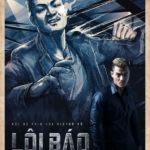 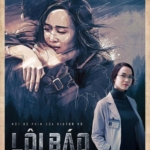 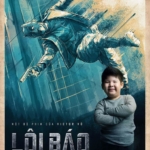 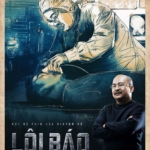 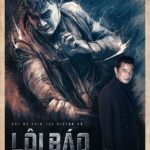 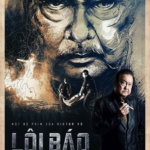 UPDATE: The FULL Trailer has been released along with the latest Poster! 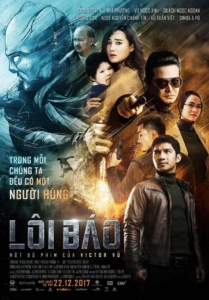 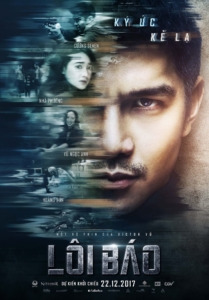 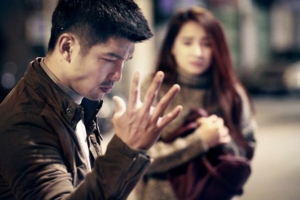 As seen in the poster and the teaser, it looks like free-running/parkour may be prominently showcase in the film. Combine this with Vu’s visual flair, Vietnam may have another winner here in the action department. 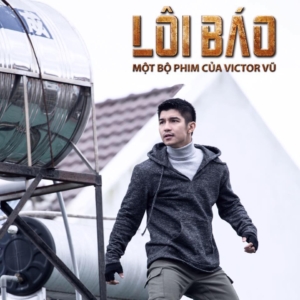