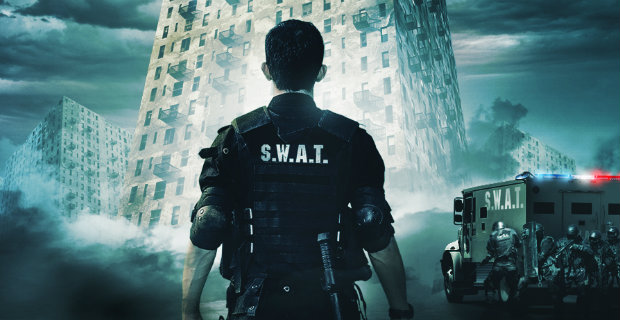 Looks like Screen Gems have delayed production on the PATRICK HUGHES (The Expendables 3) directed remake of THE RAID.

It was indicated that the studio was very close to fast-tracking the project with casting directors narrowing down LUKE EVANS (Fast & Furious 6), ETHAN HAWKE (Training Day), and ‘Captain America 2’ duo ANTHONY MACKIE and FRANK GRILLO as potential frontrunners for roles. However, no offers were sent out to any of these actors yet, so the possible reason for the delay may be because producers are looking for a bigger star.

Initially the plan is to start production in September, but now the shoot will be pushed back to the 1st quarter of 2015.

Which ‘BIG NAME’ do you think the producers should cast for this remake? Give us your suggestions in the comment section below!