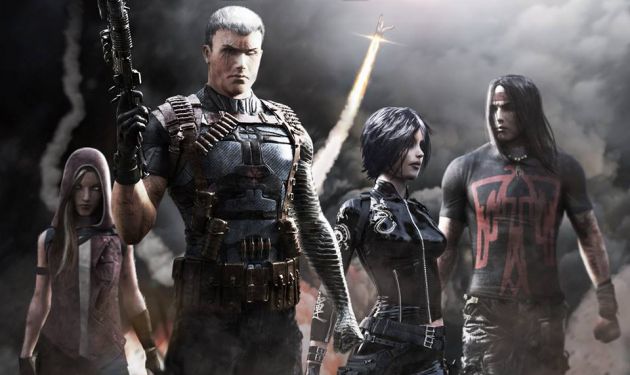 UPDATE: The X-FORCE movie has found its director in DREW GODDARD (The Cabin In The Woods). Goddard pulls double duties as he is also writing the script, which means Joe Carnahan’s version is probably thrown out or rewritten.

The film will center around RYAN REYNOLD’s ‘Deadpool’ and JOSH BROLIN’s ‘Cable’ as they lead “a Black Ops task force of rough-and-tumble mutants who aren’t afraid to break the rules in order to achieve their goals.” 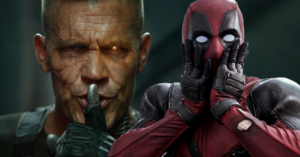 Do not be surprise to see actress ZAZIE BEETZ (Deadpool 2) reprise her role as ‘Domino’ in ‘X-Force’ as well. 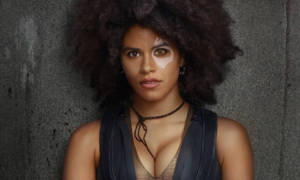 Reynolds is producing alongside SIMON KINBERG and LAUREN SHULER DONNER, the duo behind the ‘X-Men’ franchise.

JOE CARNAHAN (Smokin’ Aces, The Grey) is one helluva busy man. Not only is he preparing to direct the upcoming three-qual ‘Bad Boys For Life’ aka ‘Bad Boys 3’ but he is also attached to ‘The Raid’ Hollywood remake along with writing duties on ‘Uncharted’ and ‘Five Against A Bullet’ starring Jackie Chan.

Now he have added another big project onto his plate with X-FORCE. Carnahan is set to write the screenplay about a team of mutants who is known to be the more military-minded and edgier version of the ‘X-Men’. ‘X-Force’ is usually called upon to go on black ops missions with a “do anything that is necessary” attitude.

Two of the main members of the team, ‘Cable’ and ‘Domino’, will be introduced in the upcoming ‘Deadpool 2’. 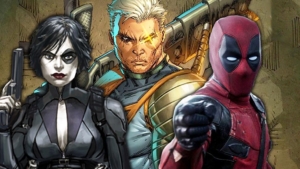 Do not be surprised if ‘Deadpool’ ends up in the ‘X-Force’ movie as well. No words yet on if Carnahan will also direct. His style definitely fits the tone of the film plus he has experience working with ‘Deadpool’ himself, Ryan Reynolds on 2007’s ‘Smokin’ Aces’.