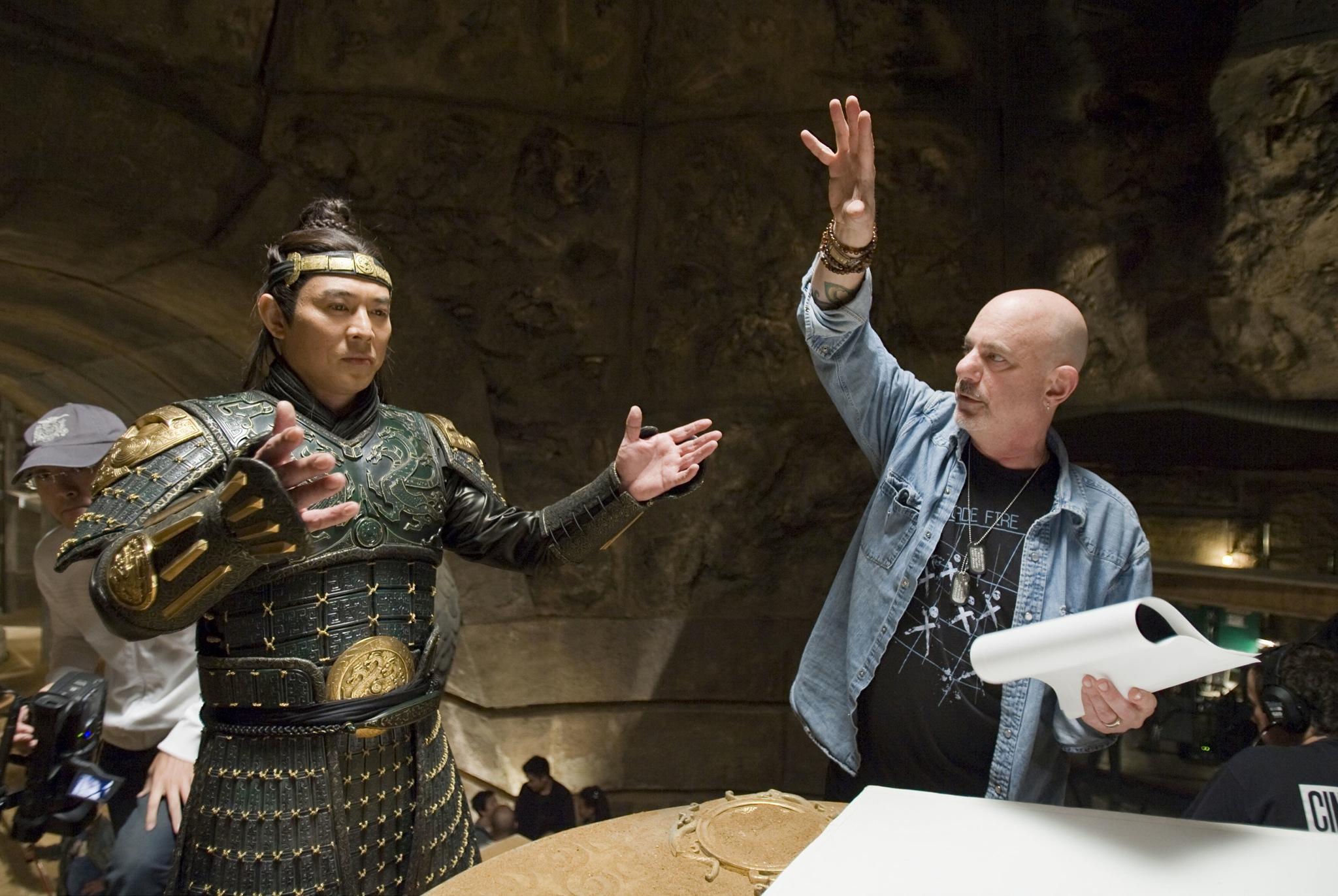 Director ROB COHEN (Dragon:The Bruce Lee Story, The Mummy:Tomb Of The Dragon Emperor) is set to helm the 3D action fantasy MARCO POLO. Cohen stated that “the movie would be more like a story of adventure, rather than a biogrophy of the famous Italian figure in the 13th century.”

He also mention that he is considering to ask martial arts super star JET LI to join the movie.

As all of you know, Cohen and Jet’s last effort together (The Mummy: Tomb Of The Dragon Emperor) did not pan out too well. Cohen managed to messed up a fight between Jet and MICHELLE YEOH in the film and wasted WU JING’s talent with a mere cameo. 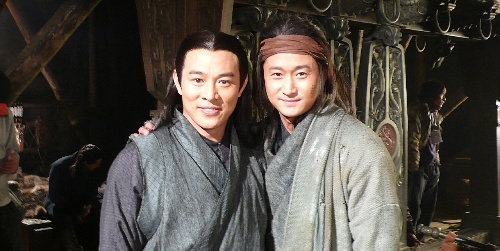