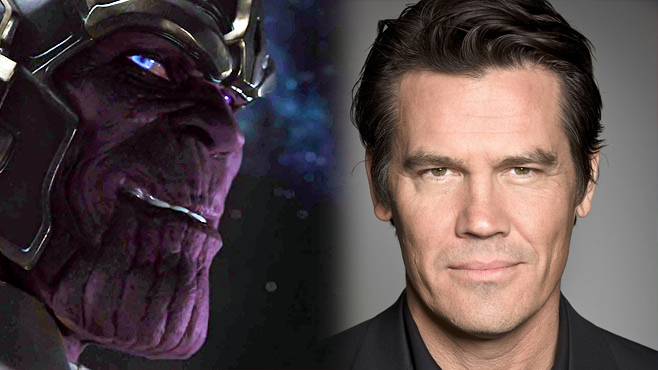 Actor JOSH BROLIN (Men In Black 3, Sin City 2) will be taking on the role of Marvel super villain THANOS!

Thanos first appeared in the post-credits scene in ‘The Avengers’ and will next be seen in this summer’s GUARDIANS OF THE GALAXY and the sequel to ‘The Avengers’, AGE OF ULTRON in 2015.

Do you think Brolin fits the role? Comment below!