UPDATE: See the FIRST Trailer below along with the latest Poster! 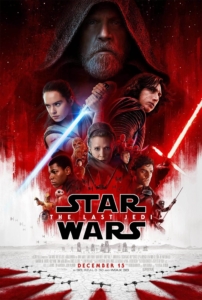 SYNOPSIS: Luke Skywalker’s peaceful and solitary existence gets upended when he meets Rey, a young woman who shows strong signs of the Force.

UPDATE: Check out the first official image of MARK HAMILL as ‘Luke Skywalker’! 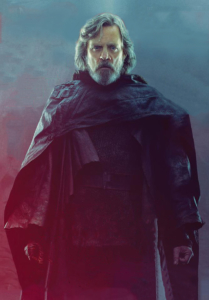 UPDATE: Vietnamese martial arts star VERONICA NGO (Crouching Tiger, Hidden Dragon: Sword Of Destiny, The Rebel) is set to play ‘Paige Tico’, a gunner in the Resistance during the conflict with the First Order. 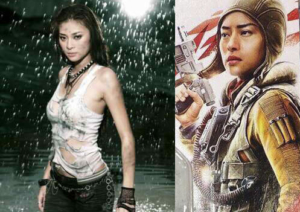 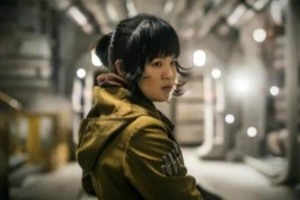 UPDATE: See the behind-the-scene featurette along with character Posters for the film below! 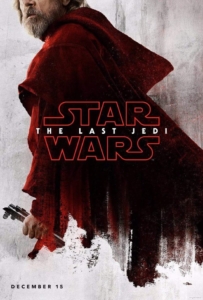 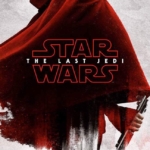 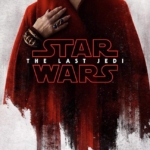 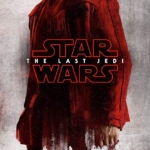 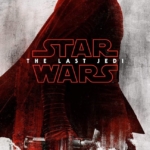 The saga in the “galaxy far far away” continues with STAR WARS: THE LAST JEDI. See the FIRST Teaser Trailer below.

Directed by RIAN JOHNSON (Looper), Episode 8 sees the return of DAISY RIDLEY as ‘Rey’, JOHN BOYEGA as ‘Finn’, OSCAR ISAAC as ‘Poe Dameron’, MARK HAMILL as ‘Luke Skywalker’, and the late CARRIE FISHER in her final role as ‘General Leia’.

‘The Last Jedi’ is set for release on December 15th.