Looks like MEL GIBSON will NOT be starring in DANIEL LEE’s historical epic DRAGON BLADE after all. Instead, ADRIEN BRODY (The Pianist, Predators) and JOHN CUSACK (Con Air) will be joining JACKIE CHAN. 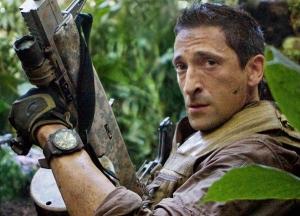 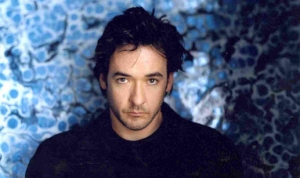 One will most likely play the heroic Roman who partners up with Jackie in battle and the other the villainous Roman who stands against them. Also rumored to join the cast is BENNY ‘THE JET’ URQUIDEZ! Benny is known for co-starring and facing off with Jackie in ‘Wheels On Meals’ and ‘Dragons Forever’. 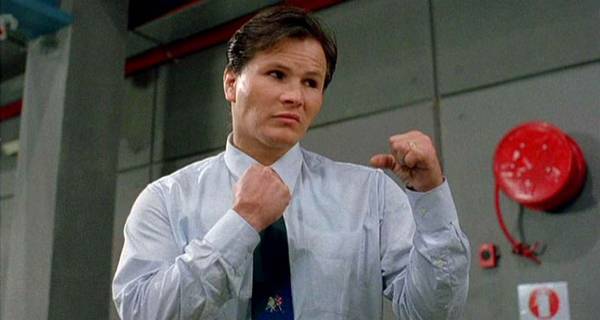 Benny is mutual friends with both Jackie and Cusack and have been spotted on the set. Lets have our fingers cross that we might be seeing a 3rd match-up between Jackie and Benny!

UPDATE: Here is the FIRST OFFICIAL IMAGES of JACKIE CHAN, JOHN CUSACK, and ADRIEN BRODY in full costume on the set of DRAGON BLADE! 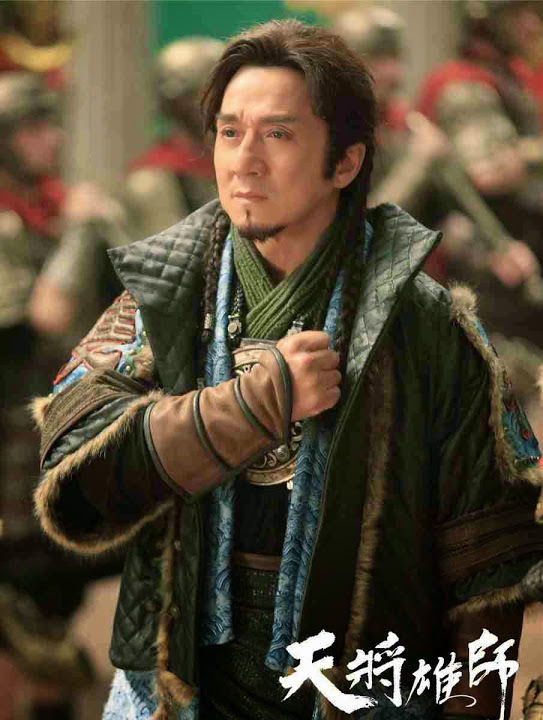 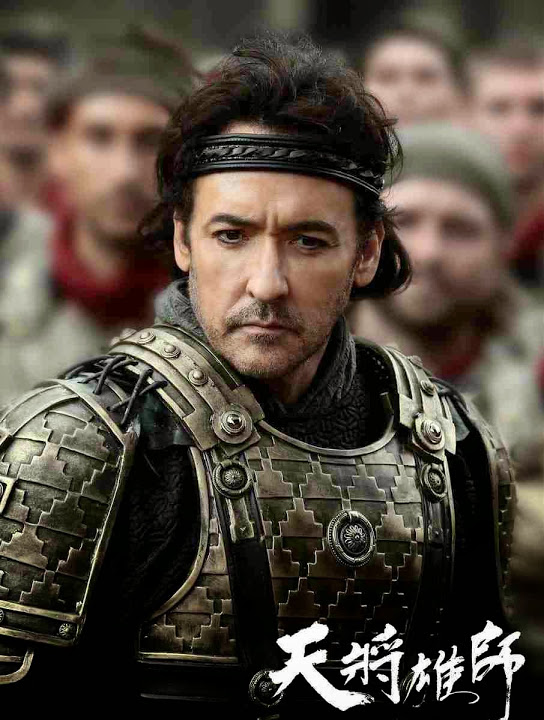 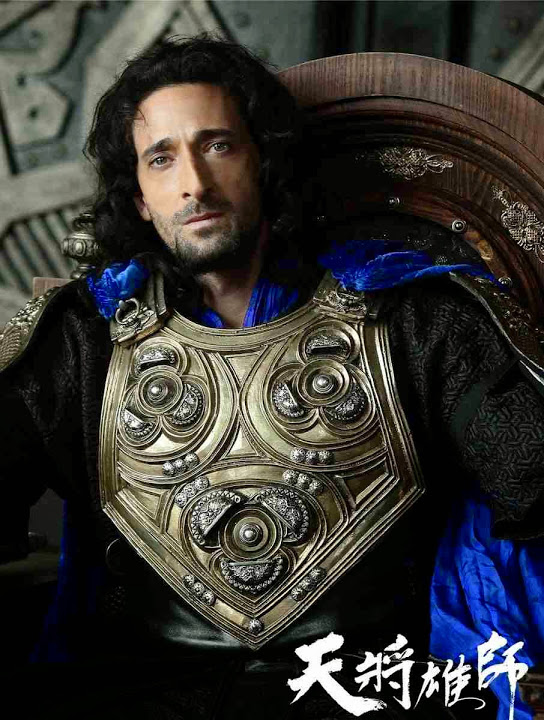