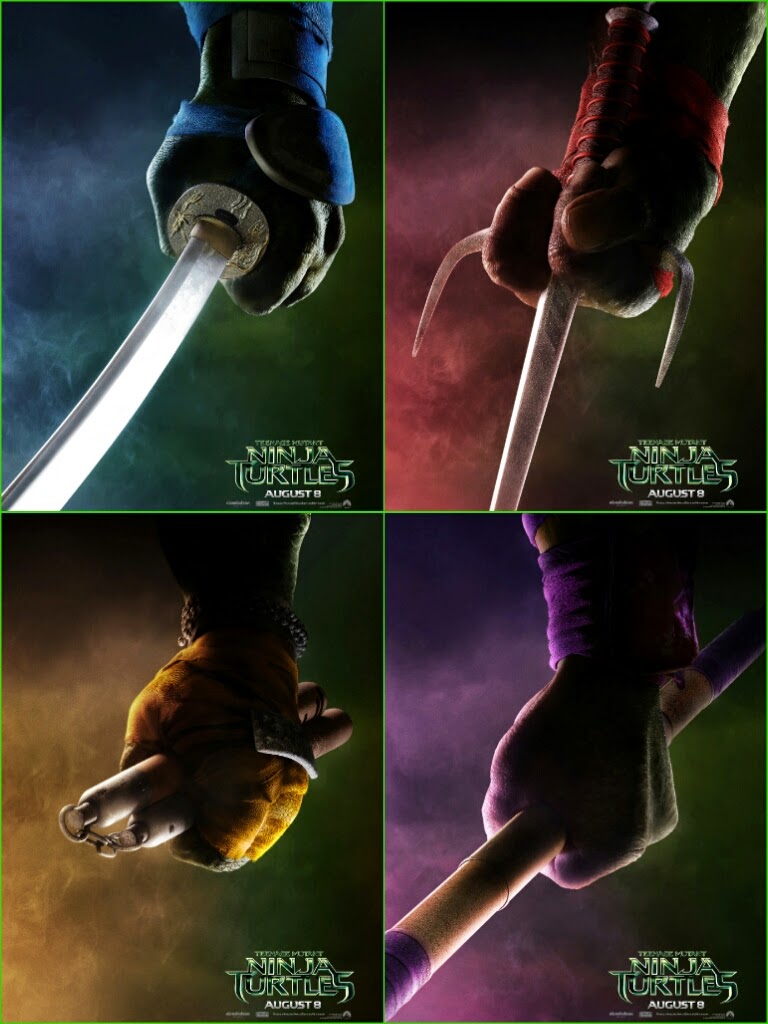 Check out these new images, including a first look at ‘Master Splinter’ and ‘The Shredder’, from the upcoming TEENAGE MUTANT NINJA TURTLES movie taken from a new book titled “Teenage Mutant Ninja Turtles: The Ultimate Visual History.” 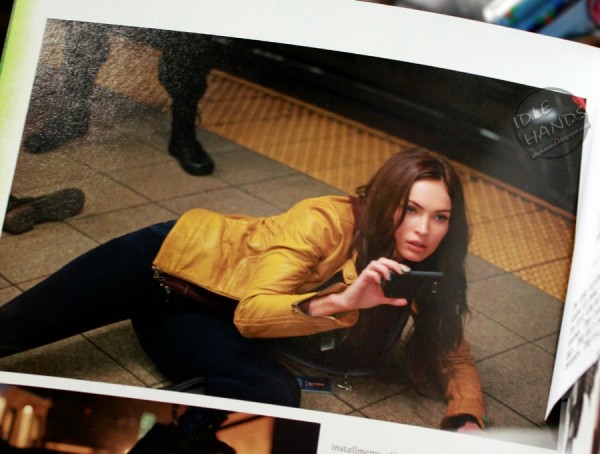 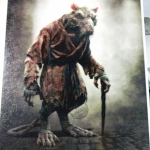 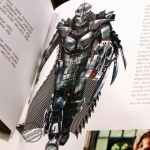 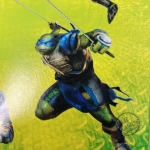 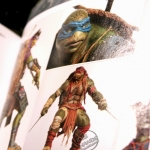 The film is directed by JONATHAN LIEBESMAN (Wrath Of The Titans), produced by MICHAEL BAY (Transformers), and starring MEGAN FOX (Transformers), comedian WILL ARNETT, and WILLIAM FICHTNER (Elysium) as ‘The Shredder’ along with JOHNNY KNOXVILLE (Jackass) and TONY SHALHOUB (TV’s Monk) voicing ‘Leonardo’ and ‘Master Splinter’.

These heroes in the half shell will be hitting theaters on August 8th! 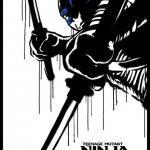 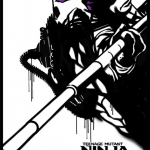 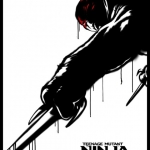 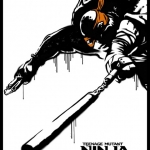 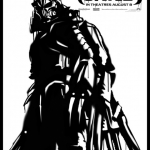 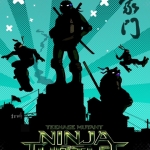