UPDATE: The first Trailer is here along with the character Posters! 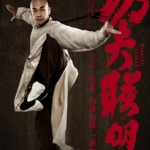 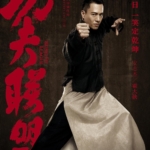 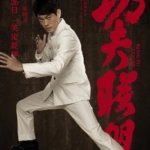 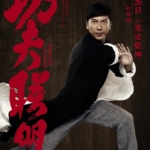 UPDATE: The latest batch of Posters revealed a title change to KUNG FU LEAGUE with a release date set for October 19, 2018. 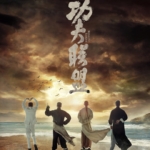 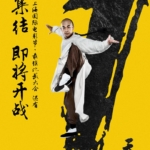 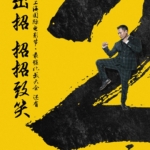 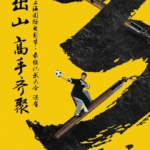 UPDATE: The FIRST Poster and on-set images has been released! 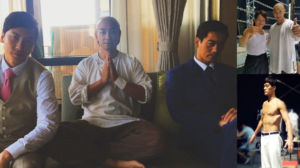 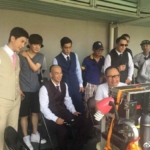 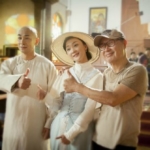 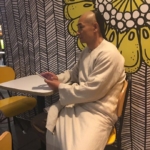 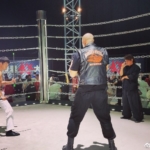 UPDATE: The film is said to be a martial arts comedy following a group of kung fu legends banding together to take on the bad guys. The legends includes VINCENT ZHAO reprising his role as ‘Wong Fei Hung’ with DENNIS TO once again portraying ‘Wing Chun’ master ‘Ip Man’. 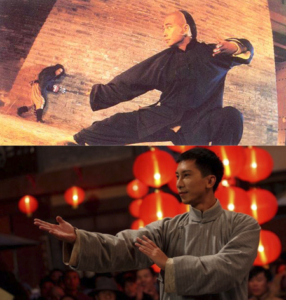 Rounding out the ‘Big League’ of kung fu masters are DANNY CHAN KWOK KWAN as ‘Chen Zhen’ and ANDY ON as master ‘Huo Yuan Jia’.

This sounds like it could be fun to see these iconic characters together on screen.

JEFF LAU (A Chinese Odyssey) is set to direct an upcoming martial arts epic titled KUNG FU BIG LEAGUE and he has rounded up quite a cast. The “league” includes martial arts star VINCENT ZHAO (God Of War), ANDY ON (Once Upon A Time In Shanghai), DANNY CHAN KWOK KWAN (Ip Man 3), and DENNIS TO (The Legend Is Born: Ip Man).