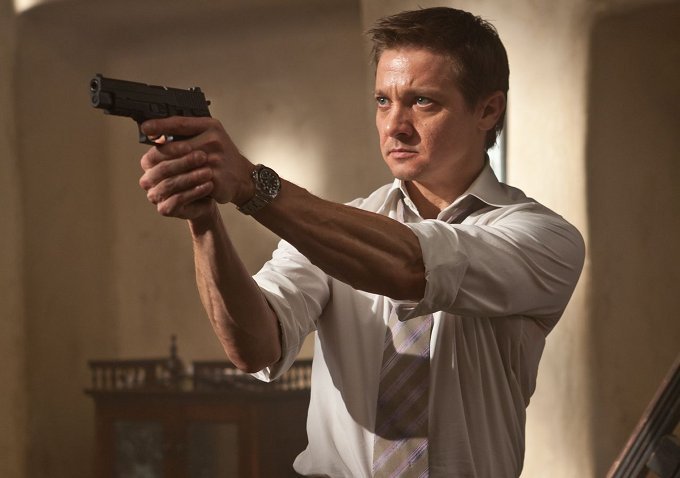 Looks like the team is back for another mission. JEREMY RENNER (The Bourne Legacy) have been confirmed to return alongside TOM CRUISE and SIMON PEGG for MISSION:IMPOSSIBLE 5! 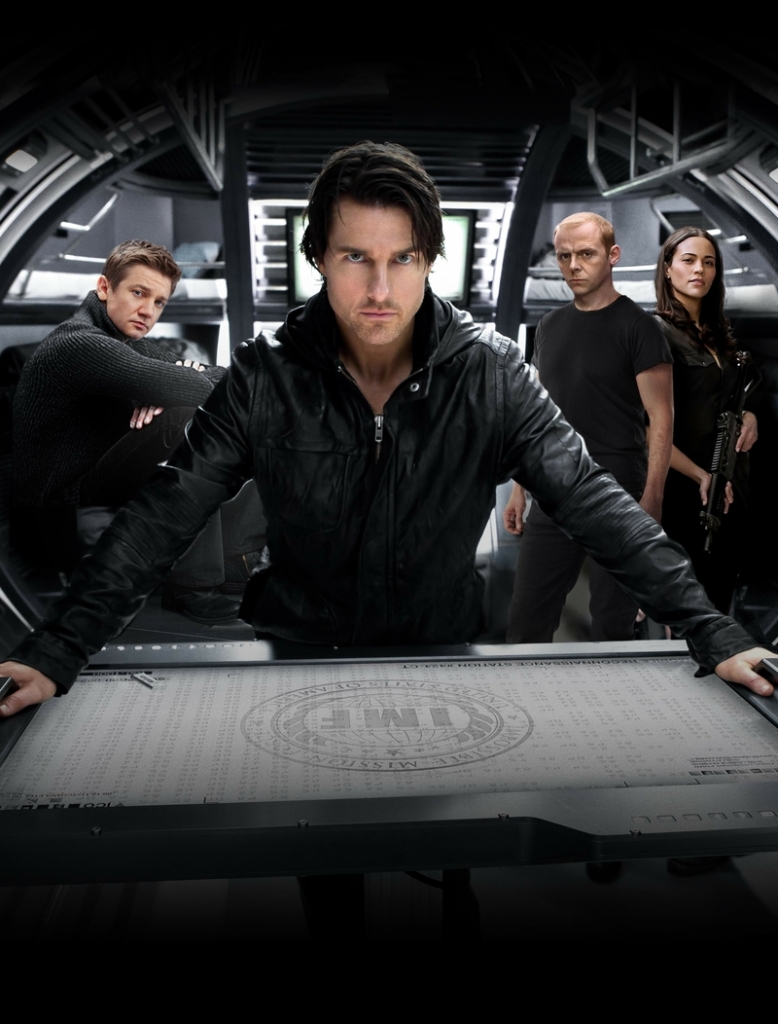 The only team member left that have not been confirmed yet is PAULA PATTON.

Renner, who is currently busy shootin’ arrows as ‘Hawkeye’ on the set of AVENGERS: AGE OF ULTRON, was asked by Yahoo regarding his interest in joining the TRUE DETECTIVE TV series and he responded:

“It’s kind of unlikely. In fact, I’m kind of strapped time-wise doing Avengers 2, and Mission: Impossible 5 is rearing its head, and then they want to do another Bourne movie. It’s unlikely I can find the time right now. And that’s all right. It’s just really high-class problems — pretty awesome to have. Even if I really wanted to do it, which I don’t, I couldn’t.”

The 5th installment of ‘Mission:Impossible’ will be directed by CHRISTOPHER MCQUARRIE (Jack Reacher).