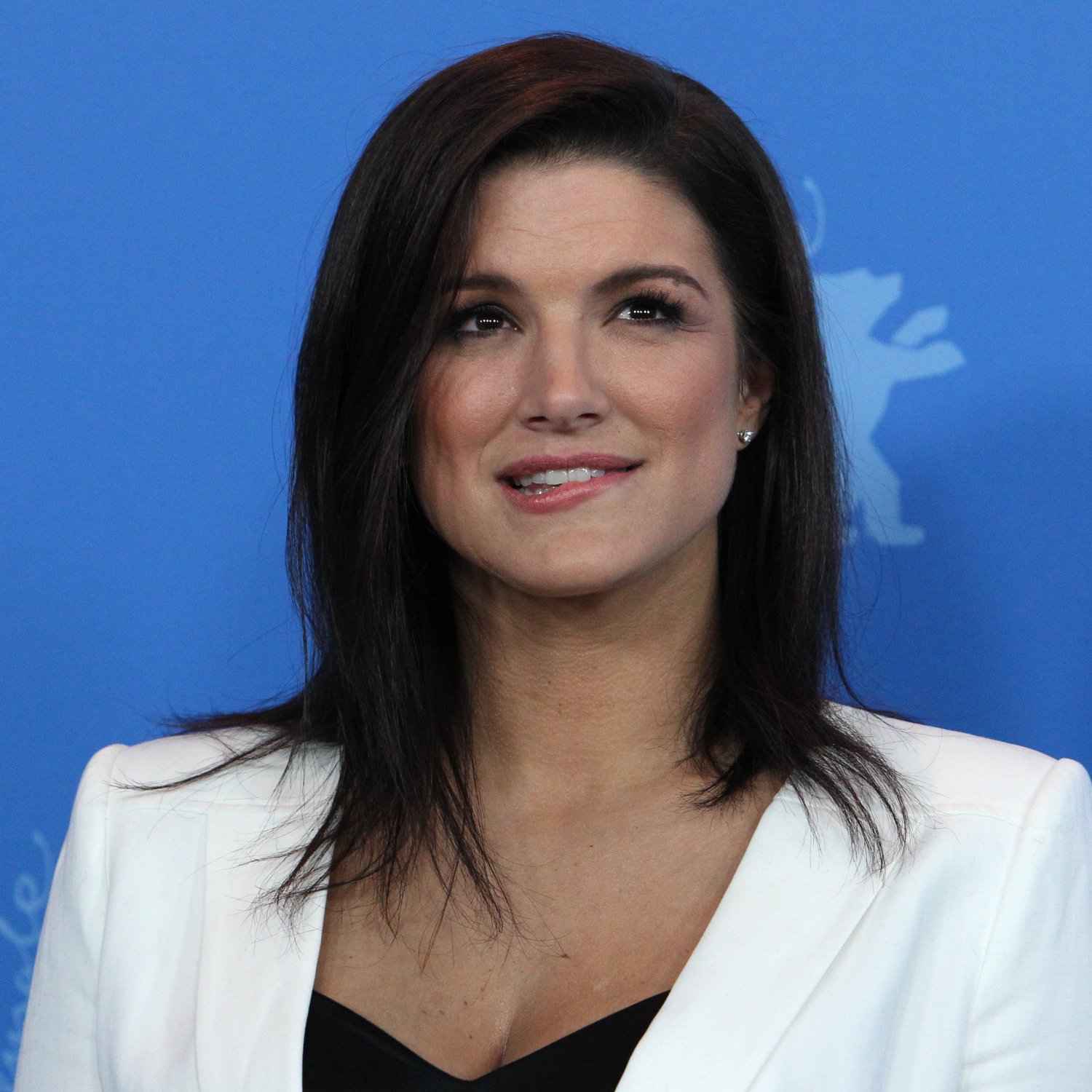 Former MMA superstar GINA CARANO (Fast & Furious 6, In The Blood) is in negotiations to join director JUSTIN STEELE’s (Gutshot Straight) THE OPIUM WAR. The film is set to reunite Carano with her ‘In The Blood’ co-star STEPHEN LANG (Avatar)  and tells the story of a female astronaut who crash-lands and is offered a smuggling job that will pay for repairs to her ship.

Once the film moves forward, The Film House production company is set to create 500 permanent and temporary jobs and contribute $10 million in direct investment alone in Central New York.

“We are excited to announce our first of many major projects to be filmed and produced in New York State,” said Ryan Johnson, CEO of The Film House. “We were drawn to the region because of the industry friendly environment and unique academic-private sector partnership model that Governor Cuomo has used to make New York recognized across the world as a go to destination for business. In New York, we will have access to a skilled and creative workforce, innovative new technologies, and the scenery we need to make quality films. We are eager to begin working with all our partners, particularly Onondaga County and SUNY CNSE, to make movies, create jobs for our new neighbors and communities, and do our part to enhance the quality of life in the area while we grow our business.”

Production on ‘The Opium War’ is expected to take up to eight weeks with at least six months of post production in time for its 2015 release.