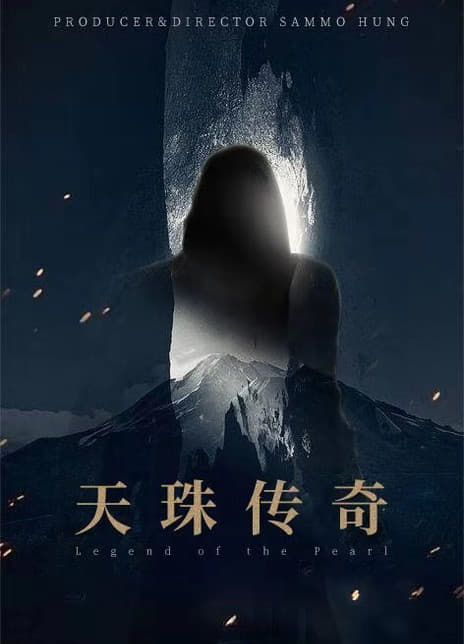 UPDATE: Formally known as Return Of The Lucky Stars, check out the latest poster for Legend Of The Pearl (above).

The legendary Sammo Hung (God Of War) is taking it back old school as production has started on the follow up to his 1985 classic Twinkle Twinkle Lucky Stars. Hung will be the star both in front and behind the camera of Return Of The Lucky Stars.