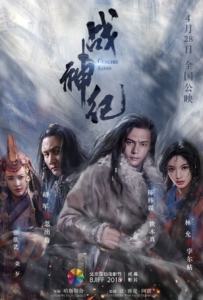 The film stars WILLIAM CHAN (L.O.R.D: Legend of Ravaging Dynasties) as ‘Temujin’ and follows his rise to become the fearless leader known as ‘Genghis Khan’ after his father’s passing and the death of his entire tribe. Starring alongside Chan is LIN YUN (The Mermaid), HU JUN (Bodyguards & Assassins), BASEN ZHABU (Red Cliff) and NI DAHONG (The Assassin). 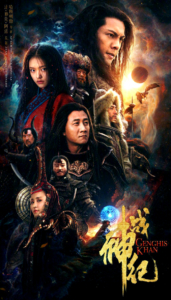