UPDATE: Pre-order your DVD copy of THE DEBT COLLECTOR here! It is set for release on June 5th. 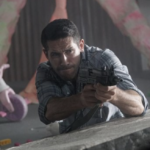 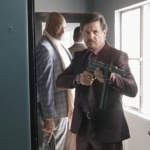 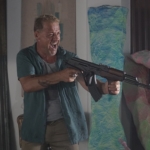 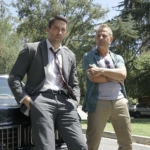 SYNOPSIS: A classically trained martial artist (Adkins) goes to work as a debt collector for the mob. The job seems easy enough, until one “client” pulls him into a situation deeper than could ever be expected.

‘The Debt Collector’ is set for release this June. Stay tuned for a Trailer soon.