UPDATE: Have a look at the Banner Poster below! 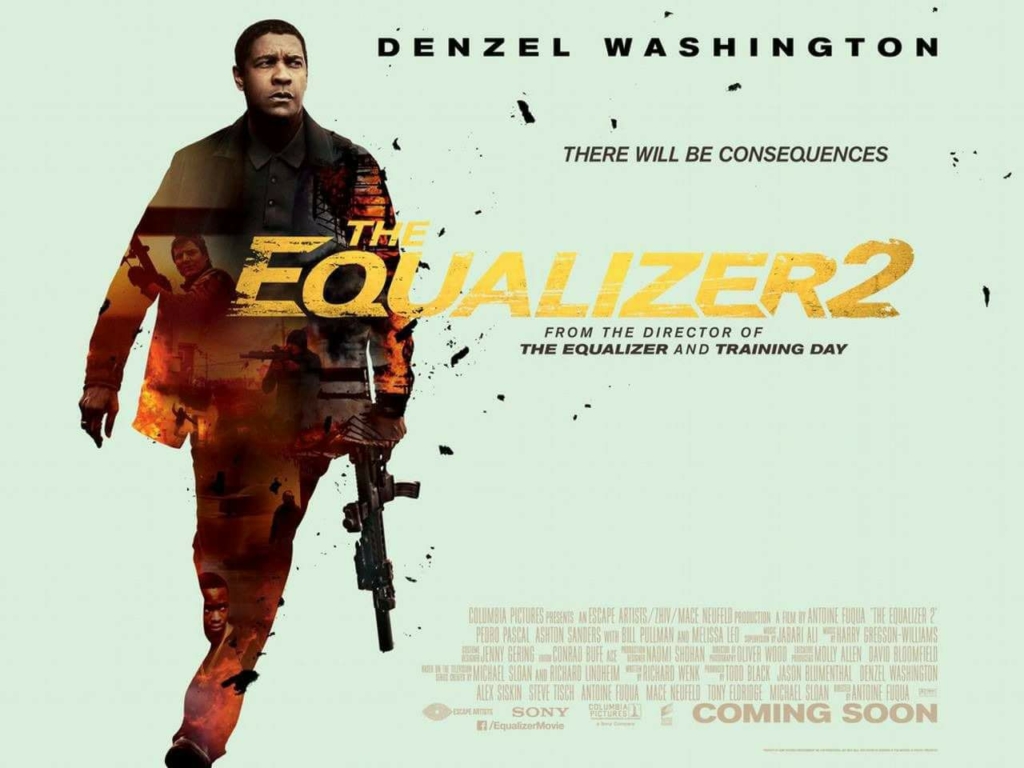 DENZEL WASHINGTON is back for his first sequel in THE EQUALIZER 2. ANTOINE FUQUA (The Replacement Killers) is once again at the helm with Washington back as retired black ops agent ‘Robert “Bob” McCall’. 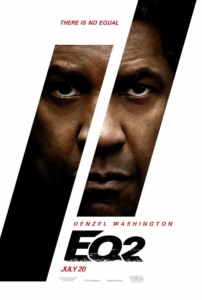 BILL PULLMAN (Independence Day) and MELISSA LEO (The Fighter) is also back to reprise their roles from the original with PEDRO PASCAL (Kingsman: The Golden Circle) serving as the film’s villain.

‘The Equalizer 2’ is set for release on July 20th.