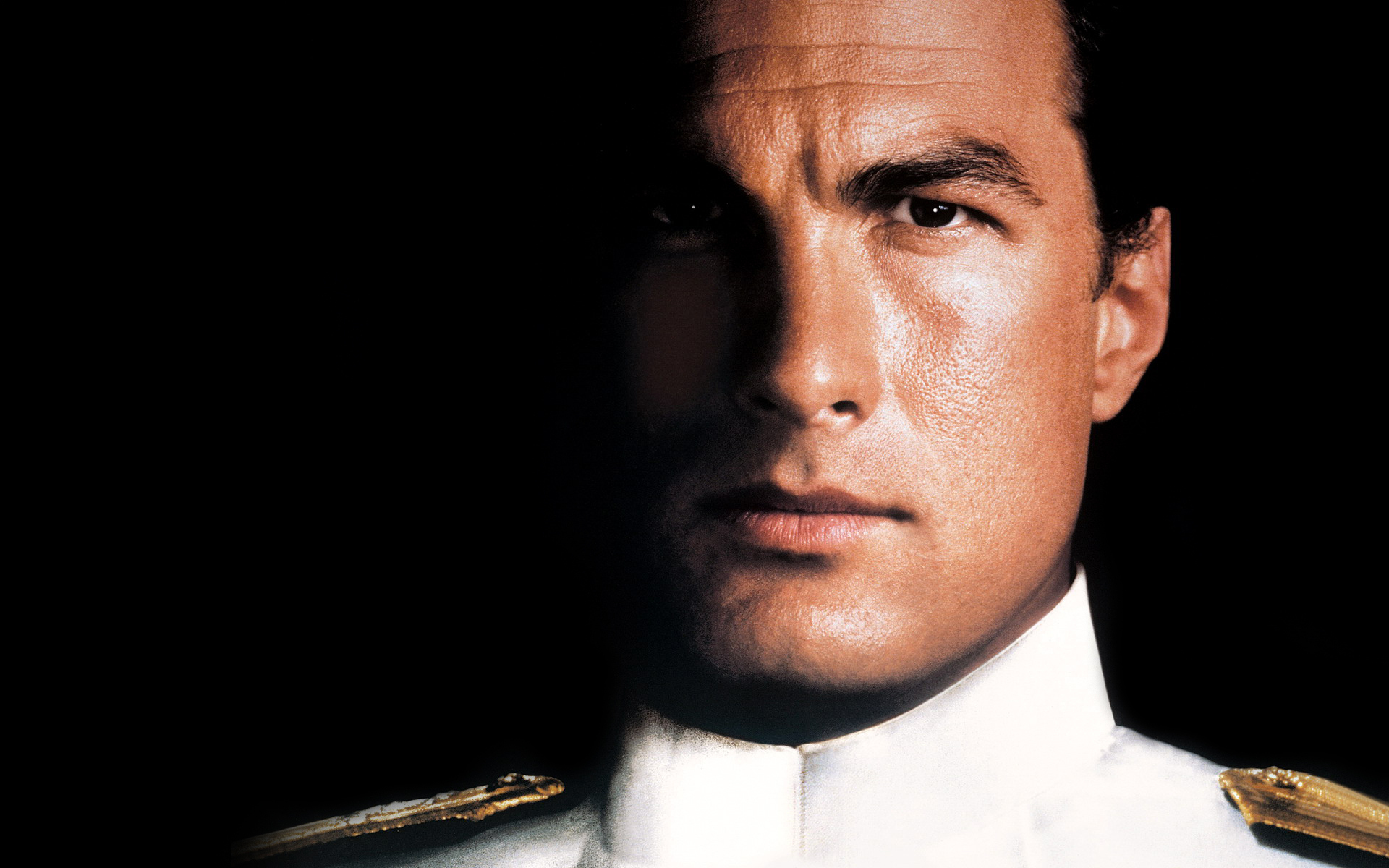 Action star STEVEN SEAGAL is planning to write and star in the third installment to one of his most successful film UNDER SIEGE.

The original directed by ANDREW DAVIS (The Fugitive) in my opinion is still one of Seagal’s most entertaining film to date. Its basically ‘Die Hard’ on a boat, and that formula just never gets old. On the other hand, the sequel (which was ‘Die Hard’ on a train) didn’t fare to well with audiences. For this third installment, Seagal is planning to set it in Russia. He stated:

“I think that America and Russia should be great allies and great friends. And can be. What I want to do is write a movie, which I’ve sort of already done, where Russian special forces and American special forces work together to combat terrorism. The only way for us to prosper as a human race is for us to get along. There are hundreds of millions of people that want that”.

Asked if it will be on a ‘boat’ or a ‘train’ this time, Seagal replied: “I don’t want to make it too big. I don’t want it to look like Die Hard 47 or something like that. I’d like to make it a bit more realistic if I can”.

Lastly, he was asked about his possible involvement on a future installment of ‘The Expendables’ franchise, he bluntly confirmed: “I just didn’t like some of the people involved. (But) I like Jason Statham.” 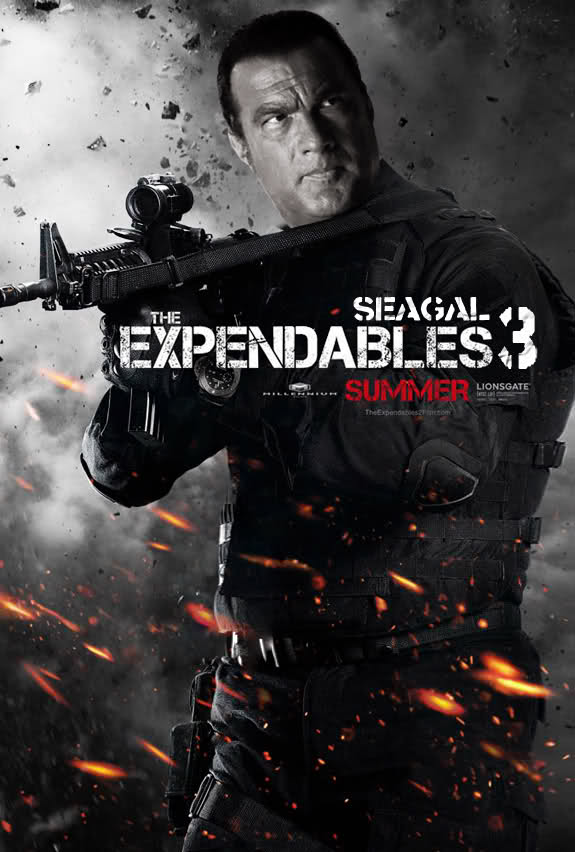 Ok folks, so do not hold your breath on Seagal appearing in ‘The Expendables 4’. It seems like he still got some beef with some of the people involved with the film.