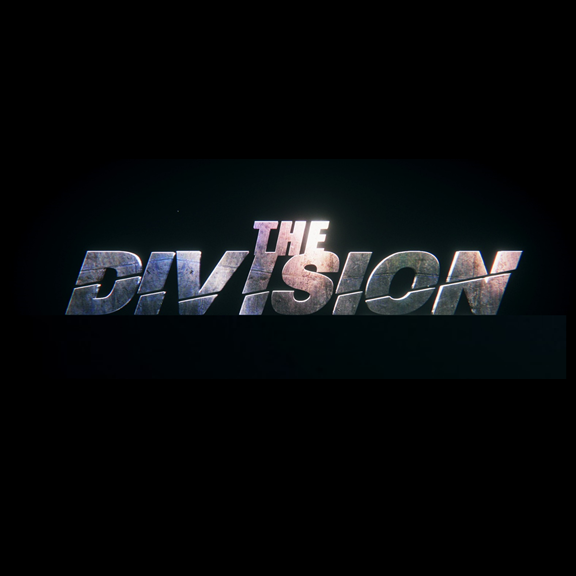 SYNOPSIS: Set throughout the course of one day in London, Jake and Lance, members of the extreme special forces unit ‘The Division’, strive to save the city from terrorist attacks in a race against time.

The 30 minute short is set to premiere later this month via private screenings in London.