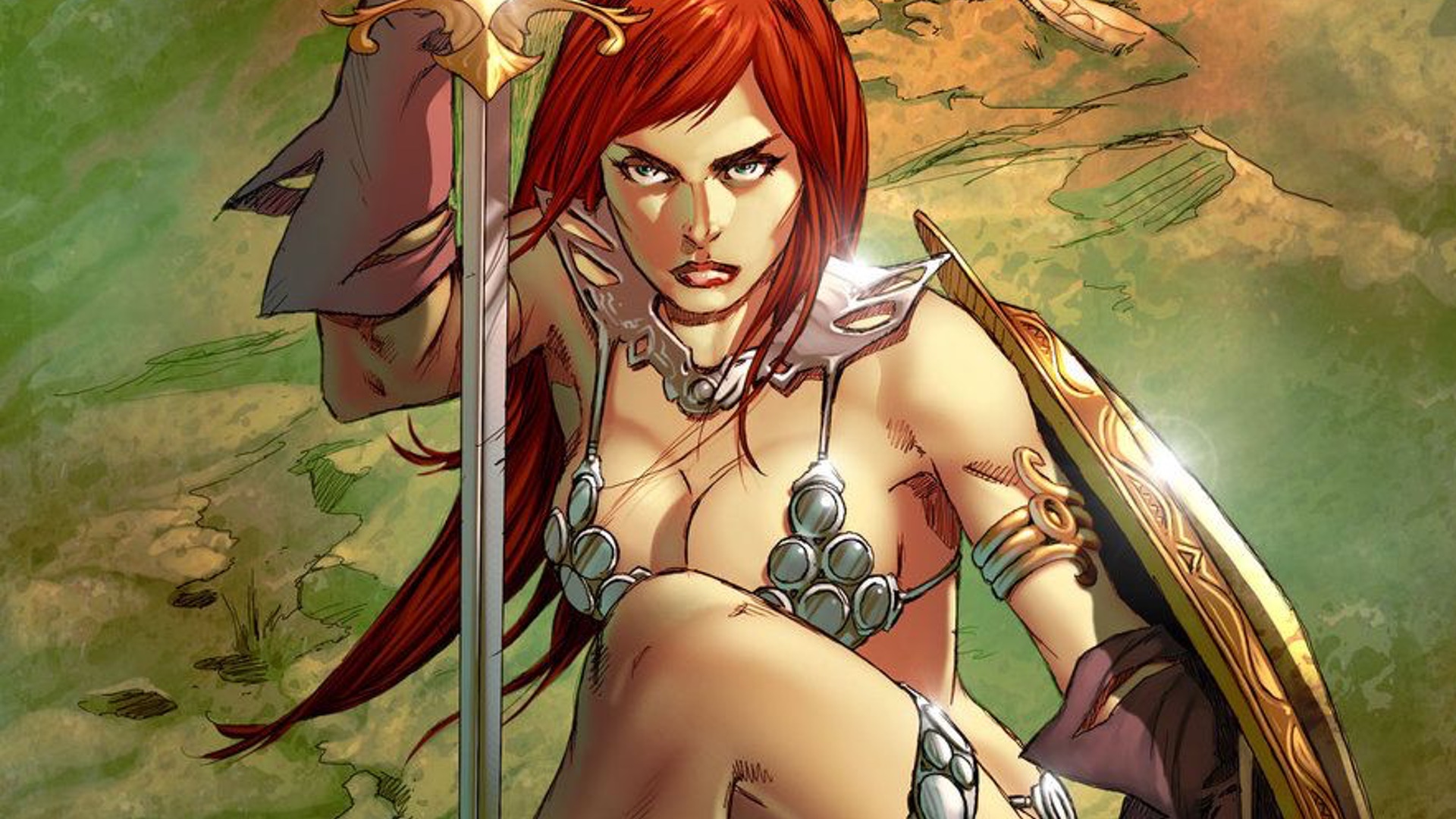 A new big-screen adaptation of the 1970s Marvel comics RED SONJA is on way with ‘X-Men’ franchise director Bryan Singer in talks to take the helm. Ashley Miller (X-Men: First Class) is writing the script with Millennium Films (The Expendables franchise) financing and producing the project.

The character of ‘Red Sonja’ was previously played by Brigitte Nielson in the 1985 film co-starring Arnold Schwarzenegger as ‘Conan the Barbarian’. 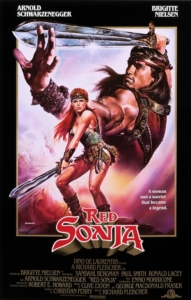 For those unfamiliar with the character, “Red Sonja lives with her family in a humble house in the Western Hyrkanian steppes (see also Hyrkania). When she is just 17, a group of mercenaries kills her family and burns down their house. Sonja attempts to defend herself, but cannot lift her brother’s sword. She is brutally raped by the leader of the leader of the group. Answering her cry for revenge, the red goddess Scáthach appears to her, and gives her incredible fighting skills, on the condition that she never lie with a man unless he defeats her in fair combat.”

Despite battling his recent bad PR and lawsuits in the post-#MeToo movement, Millennium is determined to offer Singer a big payday for him to come on-board.