Have a look at the brand new character posters for the upcoming TEENAGE MUTANT NINJA TURTLES movie! ‘Leonardo’ can be viewed above and the other three (‘Michelangelo’, ‘Raphael’, and ‘Donatello’) below: 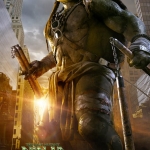 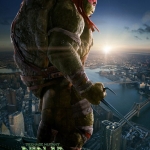 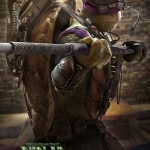 Also revealed is the ALL NEW 2nd Trailer:

The heroes in the half-shell will hit theaters on AUGUST 8th!

What do you think of the turtle’s new look? Comment below! 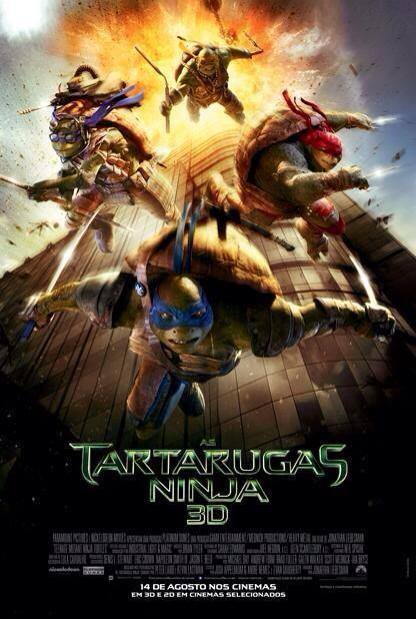