MMA star CUNG LE (Dragon Eyes) just spilled the beans on some of his upcoming projects during this interview:

Here is the list of new projects that Le revealed to be on his plate: 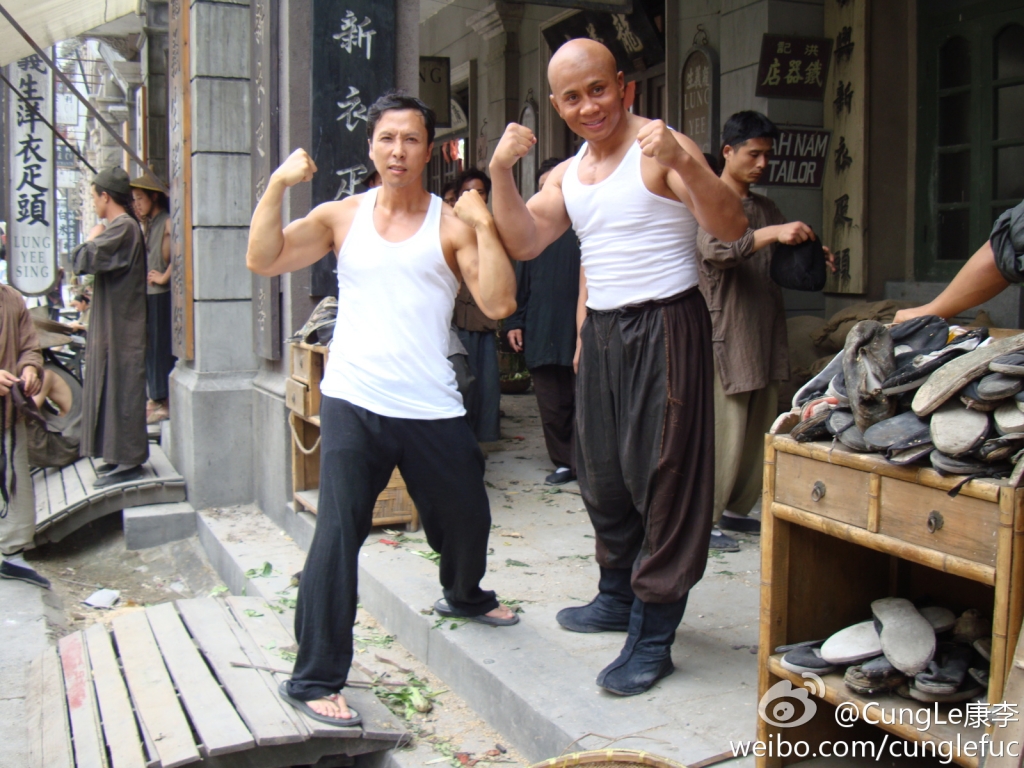 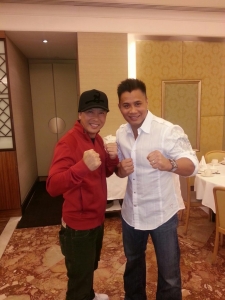 – In talks to join THE RAID U.S. remake directed by PATRICK HUGHES (The Expendables 3) and starring FRANK GRILLO (Captain America: The Winter Soldier).

Looks like Le will be quite busy juggling his MMA career with his movie career. Of course he will not be starting on these projects until after his MMA fight against MICHAEL BISPING at UFC FIGHT NIGHT in MACAO on AUGUST 23rd. MAAC would like to wish Le the best of luck for his fight! We here at MAAC are definitely #TeamCungLe. 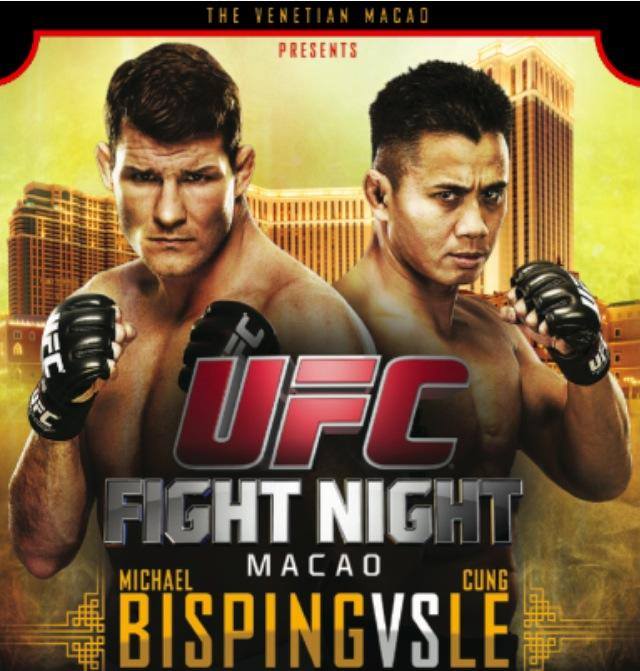 Thanks to DANNY HO for pointing this video interview out to us and don’t forget to visit Cung Le’s Official Facebook Page to stay up-to-date on what’s happening with the MMA star.