‘The Prince’ follows a retired Las Vegas crime boss who is forced to return to the city, and face his former enemies, when his teenage daughter goes missing.

Look out for a limited release in theaters and On-Demand on August 22nd! 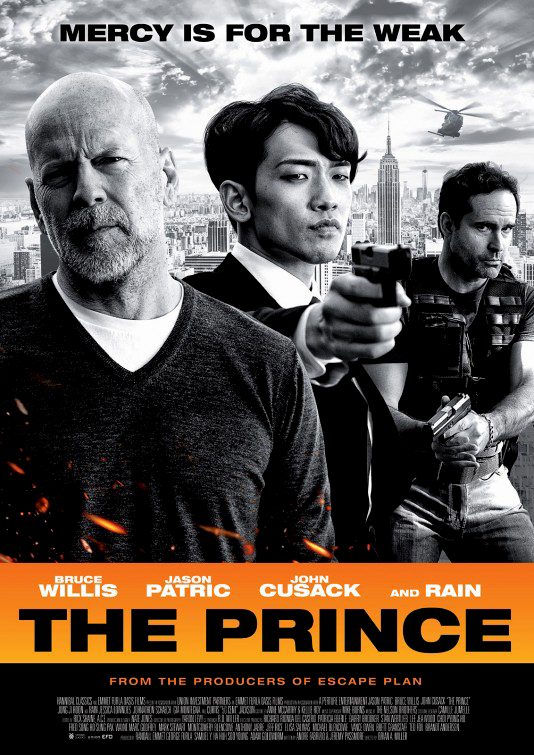