For others, this is the age where they begin to see a decline, for Donnie he’s just hitting the prime of his career. Even though he have been in the business for over 30 years now, Donnie surprisingly only began to hit his stride with major audiences thanks to his string of hits with director WILSON YIP. It all started with 2005’s SPL, which marked his first on-screen match up with martial arts stars SAMMO HUNG and WU JING. 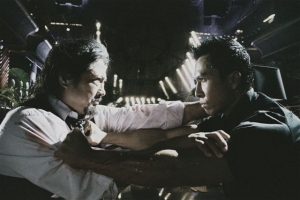 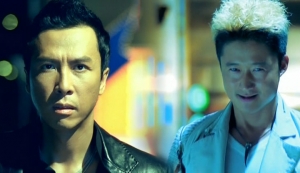 Then came the MMA infused 2007’s FLASHPOINT, which featured arguably one of the best on-screen fight ever put on film between Donnie and COLLIN CHOU. 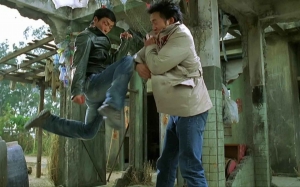 And of course, it was Donnie’s portrayal of Bruce Lee’s wing chun master in 2008’s IP MAN that really propel him to international super stardom. 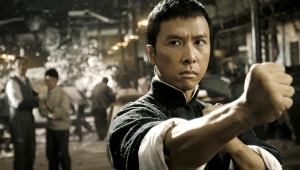 Donnie may be two year over the half century mark, but lucky for us fans he is not slowing down anytime soon. After the success of director Teddy Chen’s KUNG FU JUNGLE, there is still a handful of new projects in the works to get excited about. 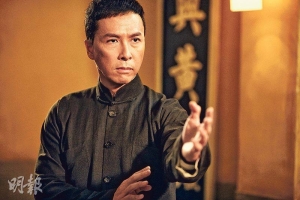 Then Donnie will finally hit Hollywood with NOODLE MAN alongside legendary actors Robert De Niro and Al Pacino. Oh yea…we can not forget that he will also be joining one of the most successful franchise in cinematic history: STAR WARS! 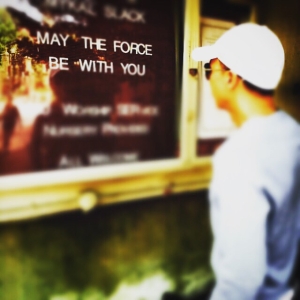 And wait, there is MORE! ICEMAN 2 directed by Raymond Yip is awaiting release in addition to THE MASTER directed by Cheang Pou Soi (The Monkey King), and DRAGON CITY aka KOWLOON WALLED CITY directed by Derek Kwok (Gallants). 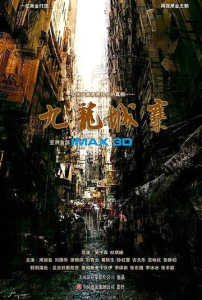 2016 is setting up to be another HUGE year for the Yenster!

I would like to once again wish Donnie a HAPPY BIRTHDAY with many more ass-kickin’ years to come! I’m gonna leave you guys with a DONNIE YEN TRIBUTE video that I made a few years ago. Hope you enjoy it!