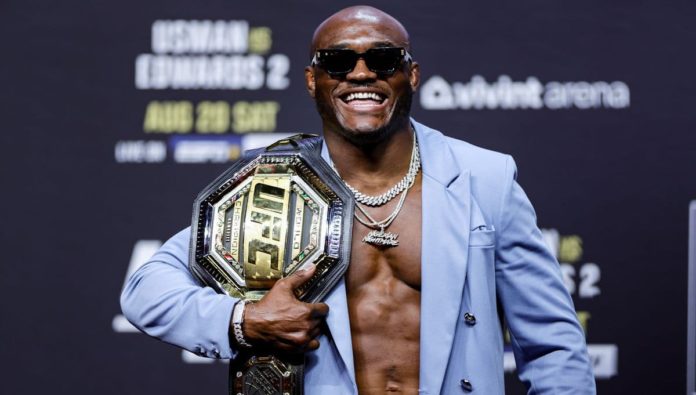 UPDATE: The release date for Black Panther: Wakanda Forever has been pushed back from July 8, 2022 to November 11, 2022.

UPDATE: Marvel Studios has revealed the official title for Black Panther 2: Wakanda Forever. Take a look at Marvel Studios sizzle reel for the MCU’s Phase 4 below!

With the unexpected passing of leading man Chadwick Boseman, plans for Marvel Studios’ Black Panther sequel was unclear. Things are finally coming together now after months of grief as Black Panther 2 is moving forward.

Production on the Ryan Coogler directed sequel is set to start in Atlanta sometime around July 2021. Original cast members Letitia Wright, Lupita Nyong’o, Winston Duke and Angela Bassett are all expected to return with Tenoch Huerta (Narcos: Mexico) in talks to play one of the villains. It has not been revealed how they are planning to address Boseman’s absence, but a CGI version of Boseman is definitely not in the equation.