UPDATE: ‘Ultimate Justice’ is set to explode onto DVD on October 3rd! See the latest Trailer below

UPDATE: ‘Ultimate Justice’ has officially been picked up by SONY PICTURES according to producer and co-star MIKE LEEDER. Stay tuned for a release date soon. In the meantime, check out the latest Poster and Trailer below! 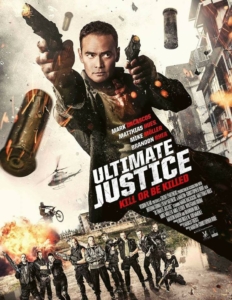 SYNOPSIS: A team of former Special Ops elite soldiers, whose friendship was forged in battle and years after they thought they had laid down their weapons for good, they are drawn back into action when the family of one of their own is threatened, friendships and loyalties are tested, battle lines are drawn, and Ultimate Justice will be served.

UPDATE: Production has wrapped on ULTIMATE JUSTICE and producer MIKE LEEDER shared this new promo image of the cast! 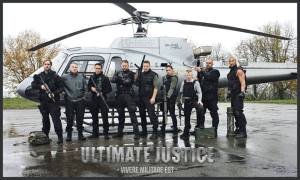 Starring alongside MARK DACASCOS and MIKE MOELLER are MATTHIAS HUES (No Retreat, No Surrender II), BRANDON RHEA, and MIKE LEEDER (Pound Of Flesh). 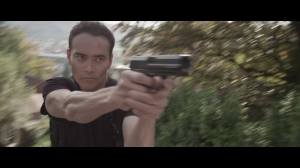 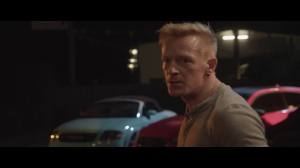 Dacascos is best known for his cult classic martial arts extravaganza DRIVE and his role as the villain opposite superstar JET LI in CRADLE 2 THE GRAVE. Besides ‘Ultimate Justice’, he have quite a few other projects lined up as well including the 3rd season of the hit web-series MORTAL KOMBAT: LEGACY, THE EXTENDABLES, OPERATION ROGUE, and a film that he will be directing himself, CHANGING LIVES. 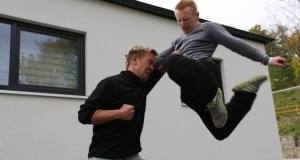 Get up-to-date news on ‘Ultimate Justice’ over at the film’s Official Facebook Group.