UPDATE: Stunt Featurette showing how crazy TOM CRUISE is when it comes to doing his own stunts!

UPDATE: Have a look at the latest poster! 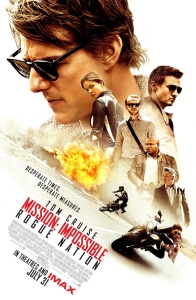 UPDATE: The action-packed Trailer #2 is here!

UPDATE: 6 Character Posters have been release! 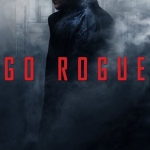 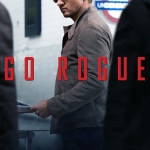 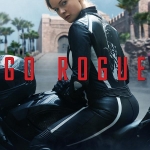 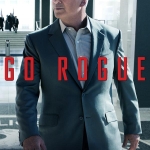 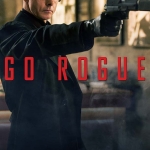 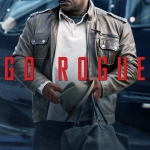 UPDATE: A poster (above) and trailer have finally been release for MISSION: IMPOSSIBLE ROGUE NATION! 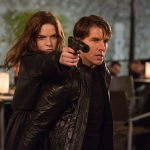 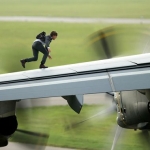 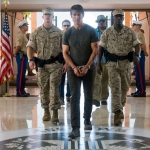 ‘Rogue Nation’ follows Ethan and his team as they “take on their most impossible mission yet, eradicating the Syndicate – an International rogue organization as highly skilled as they are, committed to destroying the IMF.”

Actress REBECCA FERGUSON (Hercules) will be replacing Paula Patton as the female lead. Both Patton and Maggie Q (Mission: Impossible 3) were approached to return for this latest installment but had to pass due to scheduling conflict.

The film is due in theaters earlier than expected this summer on July 31st!

Following the footsteps of fellow Chinese actresses FAN BINGBING (X-Men: Days Of Future Past) and LI BINBING (Transformers: Age Of Extinction) making the jump to Hollywood, ZHANG JINGCHU (Seven Swords, Aftershock) have accepted the ‘Mission’ to join superstar TOM CRUISE (Edge Of Tomorrow) in the 5th installment of the ‘Mission:Impossible’ franchise. 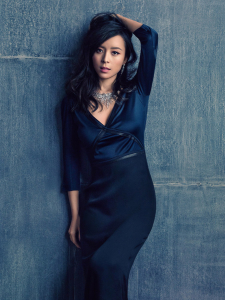 Jingchu is currently filming in the UK with Cruise and returning cast members JEREMY RENNER (The Bourne Legacy), SIMON PEGG (Hot Fuzz), and VING RHAMES (Undisputed) along with franchise newcomer ALEC BALDWIN (The Departed). No words yet on if former leading lady PAUL PATTON (Mission:Impossible – Ghost Protocol) will return. 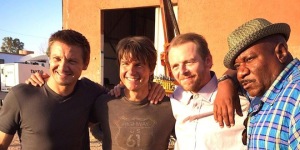 MISSION:IMPOSSIBLE 5 is directed by CHRISTOPHER MCQUARRIE (Jack Reacher) and is set for release Christmas 2015.