UPDATE: Check out this latest batch of Character Posters! 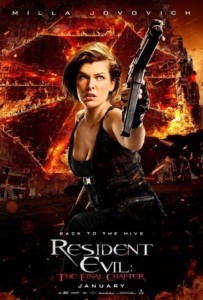 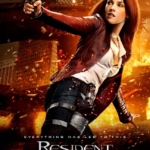 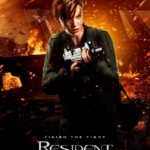 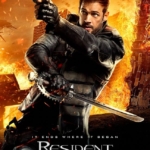 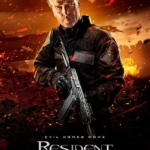 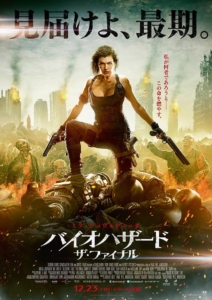 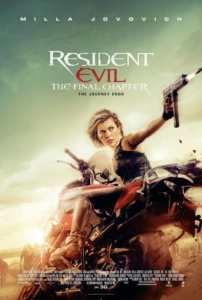 UPDATE: The FIRST Trailer have been released along with the poster. Check them out below! 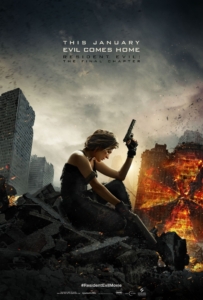 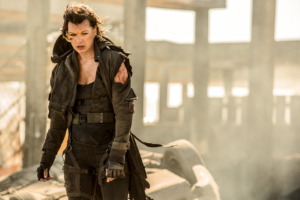 UPDATE: The FULL CAST have been revealed!

Contrary to earlier reports, it does NOT look like Wentworth Miller will be returning as ‘Chris Redfield’.

Check out this recent BTS photo of Jovovich and Larter. 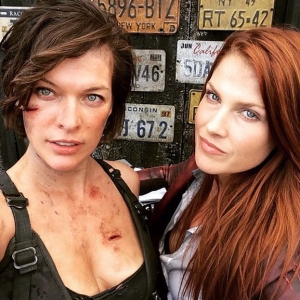 ‘The Final Chapter’ takes place “immediately after the events in Resident Evil: Retribution, humanity is on its last legs after Alice is betrayed by Wesker in Washington D.C. As the only survivor of what was meant to be humanity’s final stand against the undead hordes, Alice must return to where the nightmare began – Raccoon City, where the Umbrella Corporation is gathering its forces for a final strike against the only remaining survivors of the apocalypse. In a race against time Alice will join forces with old friends, and an unlikely ally, in an action packed battle with undead hordes and new mutant monsters. Between losing her superhuman abilities and Umbrella’s impending attack, this will be Alice’s most difficult adventure as she fights to save humanity, which is on the brink of oblivion.”

ALI LARTER and WENTWORTH MILLER is set to reprise their roles as brother/sister duo ‘Claire’ and ‘Chris Redfield’ alongside lead actress MILLA JOVOVICH in the final installment of RESIDENT EVIL!

PAUL W.S. ANDERSON (Mortal Kombat) is back in the director’s chair as the plot picks up right after ‘Resident Evil: Retribution’ as “Project Alice is forced to race against time before the villainous Red Queen attempts to destroy the final remnants of humanity.”

No words yet on the potential return of LI BINGBING (Forbidden Kingdom) as ‘Ada Wong’ and SIENNA GUILLORY (Eragon) as ‘Jill Valentine’. 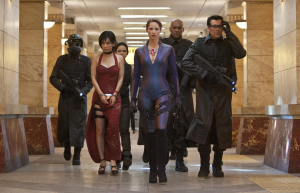 Production on RESIDENT EVIL: THE FINAL CHAPTER will start this September in South Africa.