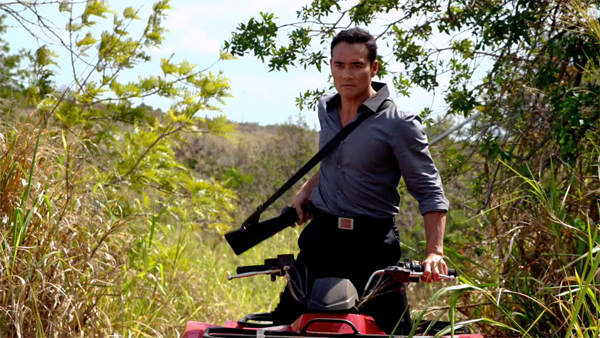 Martial arts star MARK DACASCOS (Drive, Cradle To The Grave) have signed on to a recurring role on Marvel’s hit TV show AGENTS OF S.H.I.E.L.D.! 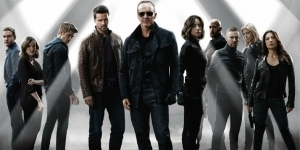 Dacascos is set to play a character named ‘Giyera’, who has joined S.H.I.E.L.D. as the agency’s new head of security.

His first episode will air on Tuesday, Nov. 17th, at 9pm on ABC.