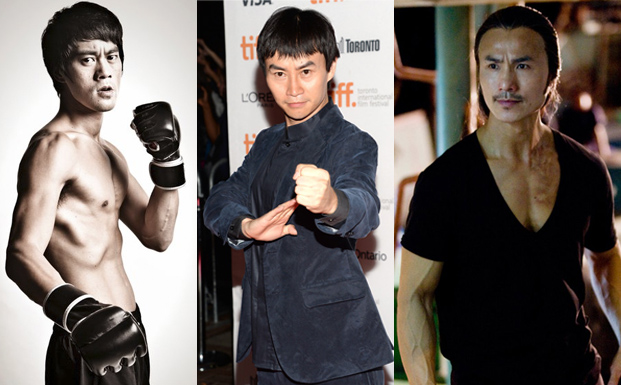 A trio of martial arts stars is set to team-up for the East-meets-West action flick KUNG FU COWBOY! 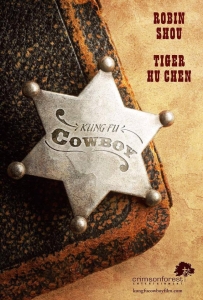 TIGER CHEN (Man Of Tai Chi), ROBIN SHOU (Mortal Kombat), and DANNY CHAN (Shaolin Soccer, Ip Man 3) stars in the film that follows “a group of displaced Chinese immigrant workers who fought back against growing racial tensions and discrimination after the building of the U.S. railroads in the 1800s.”

The script was co-written by W. EARL BROWN (Deadwood) and JONATHAN LIM (Slam), who will also serve as director and producer.

Lim stated: “We’re combining two popular pop cult genres and assembling a highly talented cast whose martial arts skills will excite all fans of the genre. This is a piece of forgotten history that needs to revisited, and ironically is thematically still a relevant topic today.”