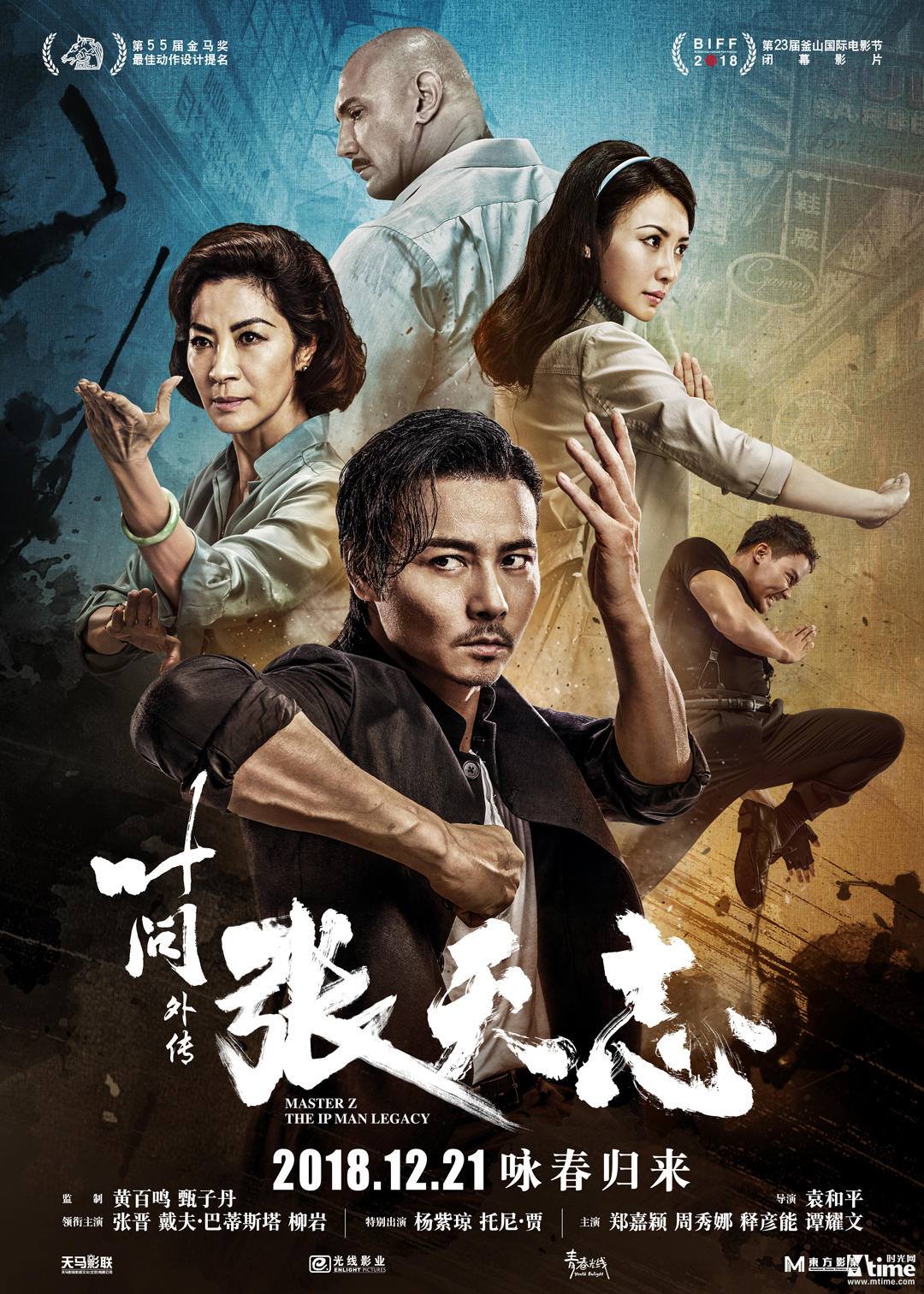 UPDATE: Check out the latest batch of official images below! 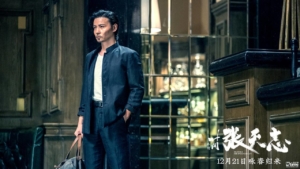 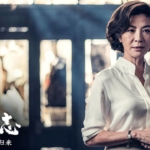 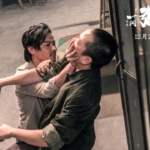 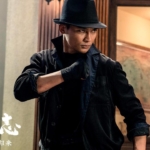 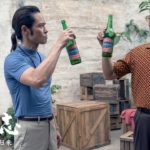 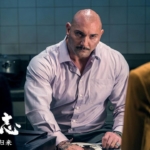 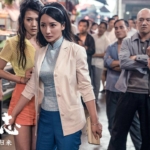 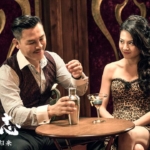 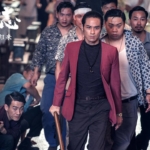 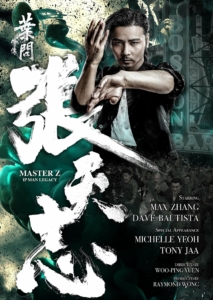 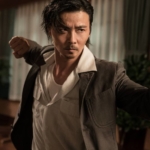 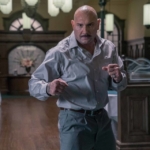 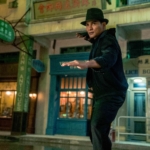 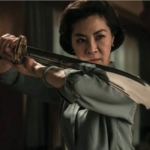 SYNOPSIS: After defeated by Ip Man, Cheung Tin Chi (Zhang) lives a depressed life and stays low profile. While Tin Chi tries to stay out of trouble, he gets himself into a fight with the foreigner Davidson (Bautista), big boss behind bar district. Tin Chi fights hard with Wing Chun and earns respect. 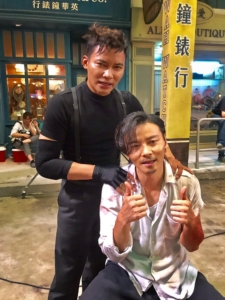 UPDATE: MICHELLE YEOH recently shared the first image of her character from the film!

UPDATE: WELL GO USA has nab the North American rights for CHEUNG TIN CHI. They are the same company behind the U.S. release of ‘Ip Man 3’. 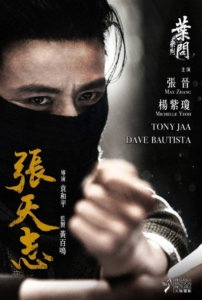 Michelle Yeoh is no stranger when it comes to “Wing Chun” martial arts style as she previously collaborated with Yuen Woo Ping in 1994’s classic ‘Wing Chun’.

With a cast this LOADED with talent and master YUEN WOO PING behind the camera, this spin-off is shaping up to be one of the most anticipated martial arts film to date! The only thing that could possibly make this even better is if DONNIE YEN makes a cameo as ‘Ip Man’ himself.

UPDATE: Take a FIRST look at the poster below! 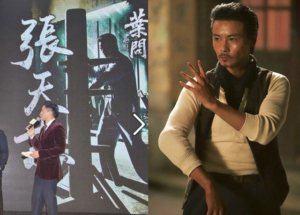 Breakthrough martial arts star MAX ZHANG have made quite an impression the last couple years. From Wong Kar Wai’s ‘The Grandmaster’ to Cheang Pou-soi’s ‘SPL 2: A Time For Consequences’, then finally going toe-to-toe with Donnie Yen in Wilson Yip’s ‘Ip Man 3’.

The man have held his own and stolen the spotlight in every role. Max Zhang’s time has come as words coming out from Cannes is that master YUEN WOO PING, who have worked with Zhang on both ‘The Grandmaster’ and ‘Ip Man 3’, is set to direct an ‘Ip Man 3’ spin-off featuring Zhang’s character ‘Cheung Tin Chi’. 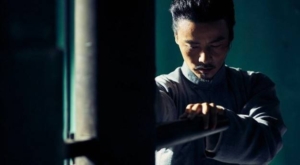 It is finally time for Zhang to take the LEAD and shine brighter than ever.