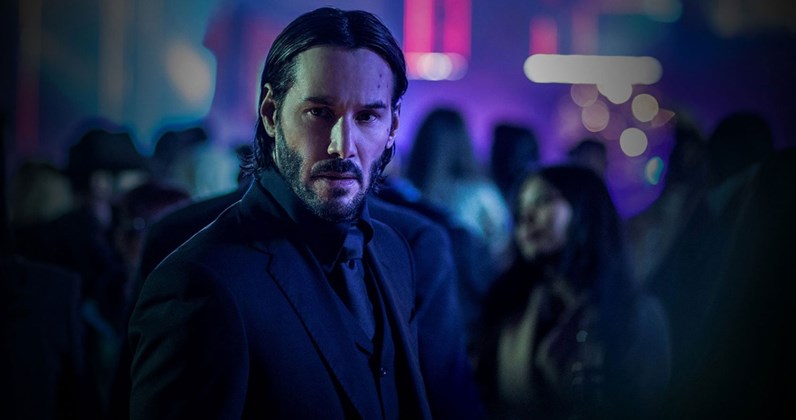 Best known for directing ‘Captain America: The Winter Soldier’ and the upcoming ‘Avengers: Infinity War’ along with serving as special advisors on the blockbuster hit ‘Wolf Warrior 2’, the RUSSO BROTHERS is producing the latest superhero film for Netflix called PAST MIDNIGHT. The man they want to take the lead is none other than ‘John Wick’ himself KEANU REEVES.

The film will be directed by RICK FAMUYIWA (Dope), who most recently dropped out from directing DC’s ‘The Flash’ solo film. No other details has been revealed about ‘Past Midnight’ besides the fact that its “a new type of vigilante superhero story”.

Rumors are swirling that this may be Marvel’s ‘Moon Knight’ film. 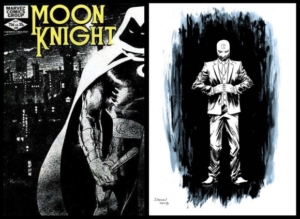