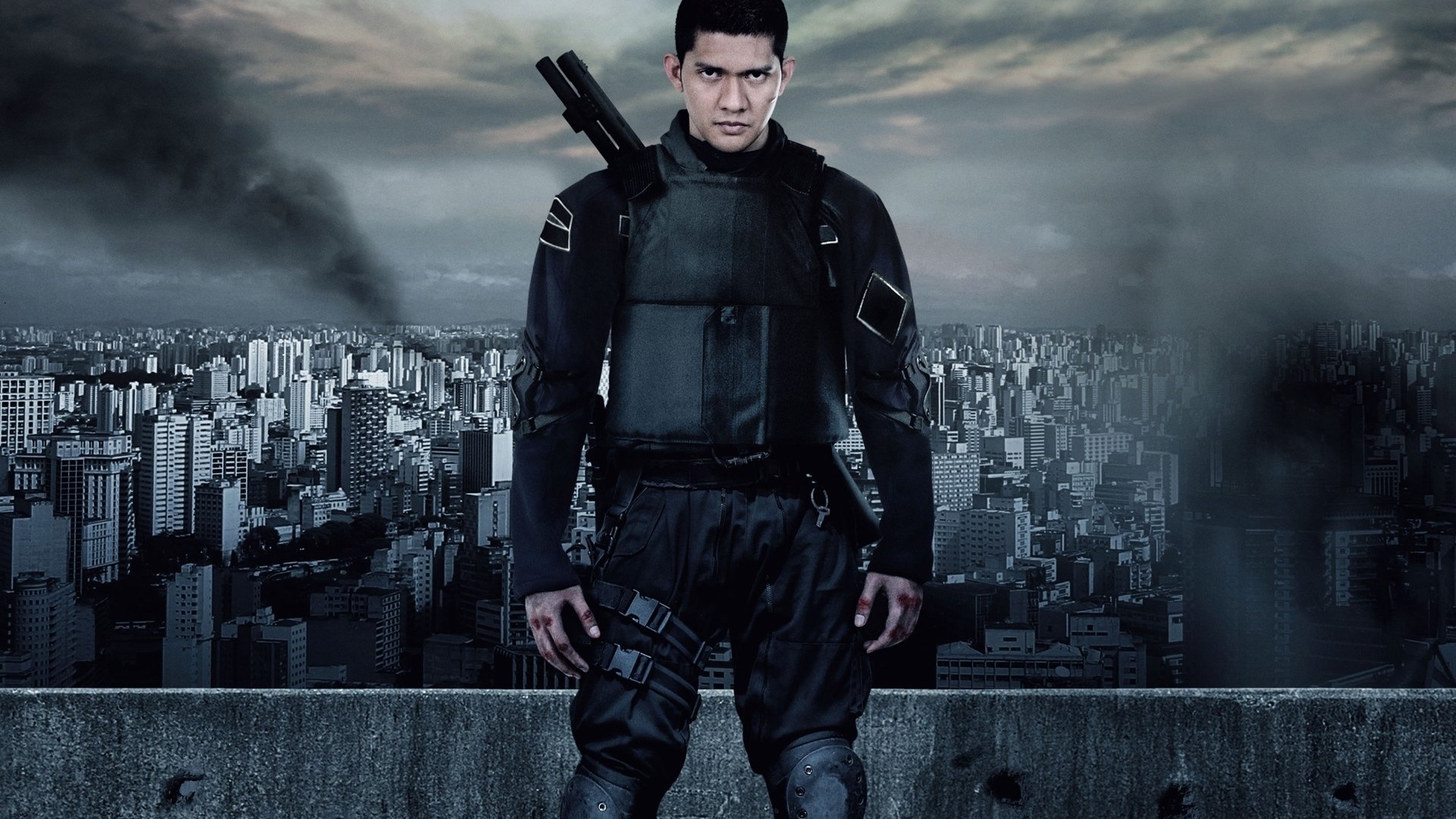 We can all stop holding our breath as the rumored third installment of the popular action franchise THE RAID will not be happening. Franchise writer/director GARETH EVANS (Netflix’s Apostle) confirmed this stating:

“The Raid 3 was… at one point it was on my radar. I had a full idea. I know what the storyline would have been. But I think enough time has passed now that I think I’m not likely to go back and revisit it. We had a lot of fun making those films, and I think we came to a nice, sort of natural conclusion with [The Raid 2]. And I think sometimes you can have a little bit too much of a good thing.”

Evans was attached to serve as producer of the long in development Hollywood re-imagining of ‘The Raid’ to be directed by Joe Carnahan and starring Frank Grillo. As of right now we do not know if Evans is still involved or if the project is still moving forward.

However, fans of the director can catch his upcoming horror thriller ‘The Apostle’ debuting only on Netflix October 12th. Evans is also set to helm the upcoming ‘Deathstroke’ solo film for the DC cinematic universe starring Joe Manganiello.