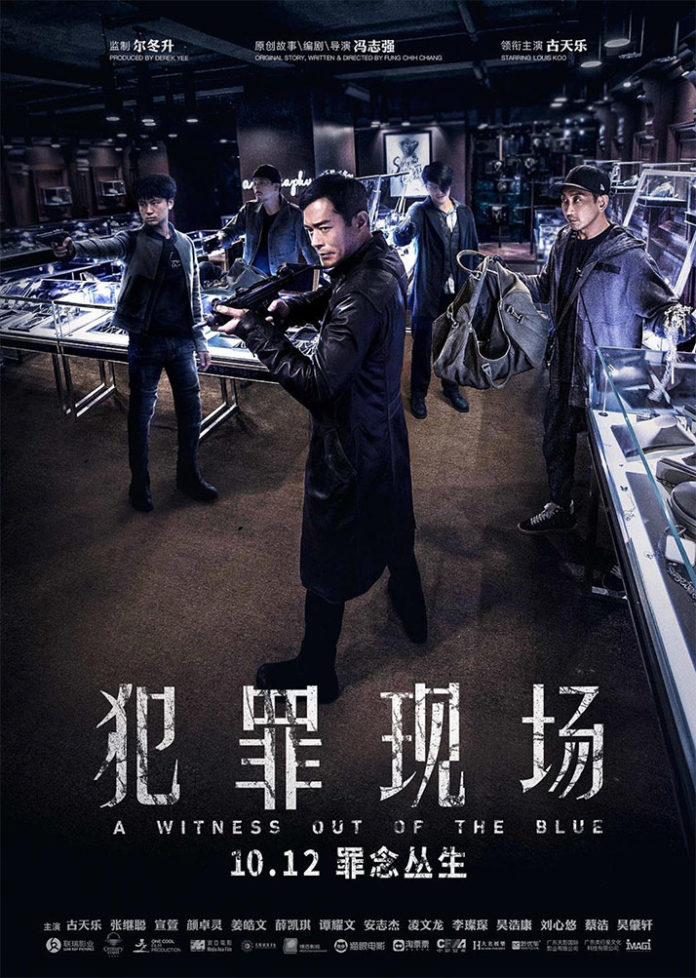 Another day, another film starring Louis Koo (Paradox). From writer/director Andrew Fung Chih-Chiang (Concerto of the Bully) comes the action thriller A Witness Out Of The Blue.

The film follows “a police detective who must rely on his only witness – a parrot, to help him catch the killer of an armed robber.”

A Witness Out Of The Blue is set for release October 12th.