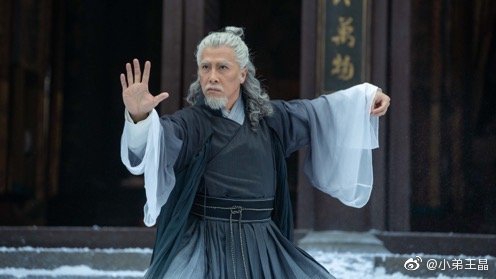 The Kung Fu Cult Master sequel is an adaptation of Louis Cha’s wuxia novel The Heaven Sword And Dragon Saber, which will continue the story told in the 1993 original, and filming is due to commence in China in the near future.