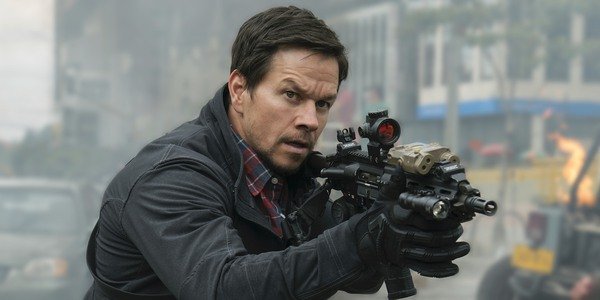 Hot off the success of Spenser Confidential, Mark Wahlberg is partnering with streaming giant Netflix again to produce and star in new film Our Man From Jersey.

Our Man From Jersey is a ‘blue-collar 007 movie’ to be written by David Guggenheim (Safe House, Designated Survivor). The story is based on a pitch from Wahlberg’s regular collaborator Stephen Levinson (Entourage, Instant Family), who will be co-producing the film.

Wahlberg’s last Netflix film, Spenser Confidential, has been seen by 85 million subscribers and was at one point the most watched original Netflix feature film of all time, before being overtaken by Chris Hemsworth’s Extraction.