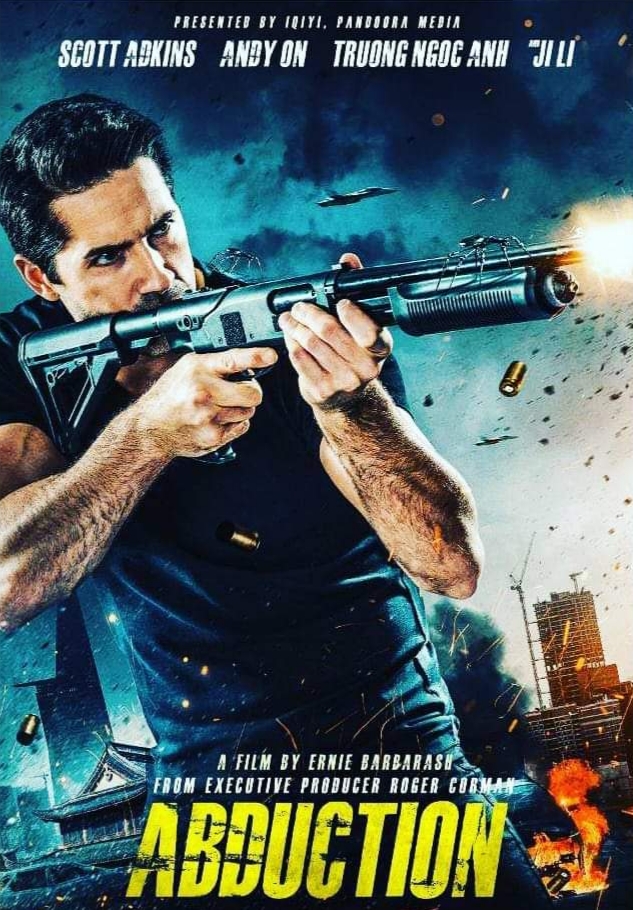 UPDATE: A release date is set for Abduction on Blu-ray and DVD July 16, 2019 via Shout! Factory. Pre-order your copy today by clicking the image below!

UPDATE: ‘Twilight Zodiac’ underwent a title change to ABDUCTION as latest images from the film has been revealed below.

After working together on Tsui Hark’s ‘Black Mask 2’ back in 2002, martial arts stars ANDY ON (Special ID) and SCOTT ADKINS (Boyka: Undisputed) is set to reunite in TWILIGHT ZODIAC!

It’s been 18 years since I worked with @andyonimal on Black Mask 2. We were both young and inexperienced, finding our way in this industry. I’m very happy to be working with him again after so many years on #TwilightZodiac – great guy.

According to producer MIKE LEEDER (Ultimate Justice), the film is directed by ERNIE BARBARASH (Falcon Rising, Pound Of Flesh) with TIM MAN (Boyka: Undisputed, Triple Threat) on board as action choreographer.

Coming along for the ride is LILY JI (Skiptrace, Pacific Rim 2) and Vietnamese star TRUONG NGOC ANH, who made her action film debut in 2016’s ‘Truy Sat’.

Nothing has been revealed at the moment about the plot, so make sure you follow Mike Leeder on his Official Instagram for up to date news regarding ‘Twilight Zodiac’.